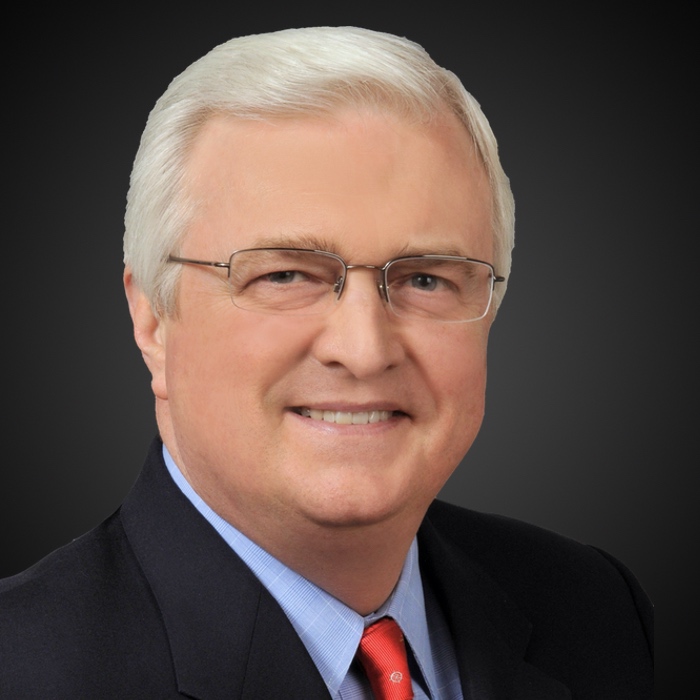 Van Hipp Jr. is Chairman of American Defense International, Inc. (ADI), a Washington, D.C. based consulting firm specializing in government affairs, business development and public relations. A former Chairman of the South Carolina Republican Party, Hipp served as a member of the Presidential Electoral College, and introduced Newt Gingrich at the 1988 Republican National Convention. In his capacity as Deputy Assistant Secretary of the Army (Reserve Forces and Mobilization), he served as the Army Secretariat’s “point man” for the successful mobilization, and then demobilization, of the Army’s reserve forces for Operation Desert Shield/Storm. Hipp was also named by then-Secretary of Defense Dick Cheney as Principal Deputy General Counsel of the Navy. Hipp is a veteran of the U.S. Army and served on active duty in both Operation Desert Storm and Operation Restore Democracy.