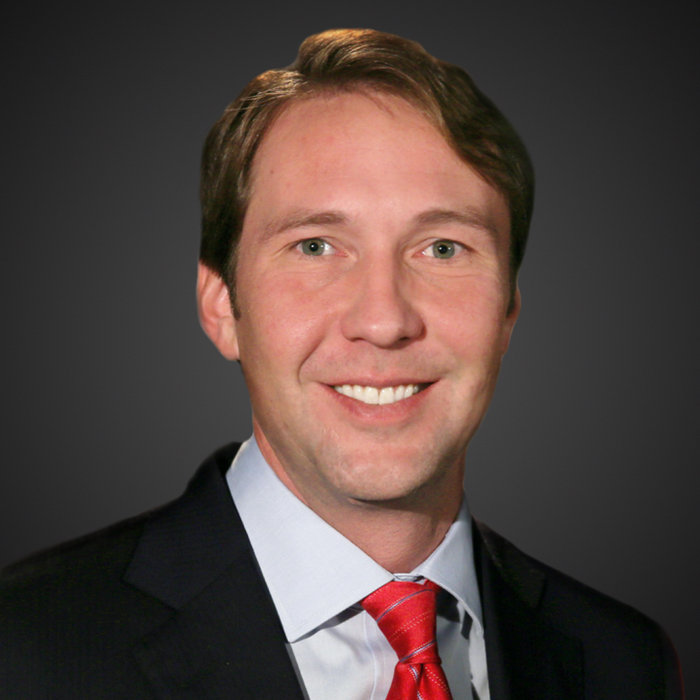 Thomas O. Hicks, Jr. was elected to serve as co-chairman of the Republican National Committee in January 2019. He previously served as chairman of America First Action PAC, the primary super PAC dedicated to electing federal candidates who support the agenda of the Trump-Pence administration from 2017-2019. He was also chairman of America First Policies, a non-profit organization supporting key policy initiatives from 2017-2019.

Prior to the 2016 presidential election, Hicks served as national finance co-chairman for Donald J. Trump for President. He was vice chairman of the Finance Committee for the 2017 presidential inauguration and worked with the transition team following the election. He also served on the national advisory board for Turning Point USA, a conservative advocacy group focused on developing grassroots in college campuses.

Hicks was a director of Drilling Tools International, Inc., a leading provider of downhole drilling tools to the international land and offshore markets.
Hicks was a partner of Hicks Holdings LLC, a family investment firm, and was a founding partner of Scout SSG, LLC, an investment firm deploying capital into distressed and other special situations.

He previously served on the boards of Resolute Energy Corporation, Carol’s Daughter Holdings, Berkshire Resources LLC, Standard Industrial Manufacturing Partners LTD, and Sight Sciences, Inc. He was on the national board of the American Enterprise Institute’s Enterprise Club and was a founding member for its Dallas chapter in 2014.

Hicks was Chairman of Big Brothers Big Sisters North Texas Campaign for Children in Crisis in 2006-2010, successfully raising over $35 million to support mentoring for children in Dallas Fort Worth.

Hicks graduated from the University of Texas at Austin in 2001 and lives with his wife Alexandra and three daughters in Washington DC.