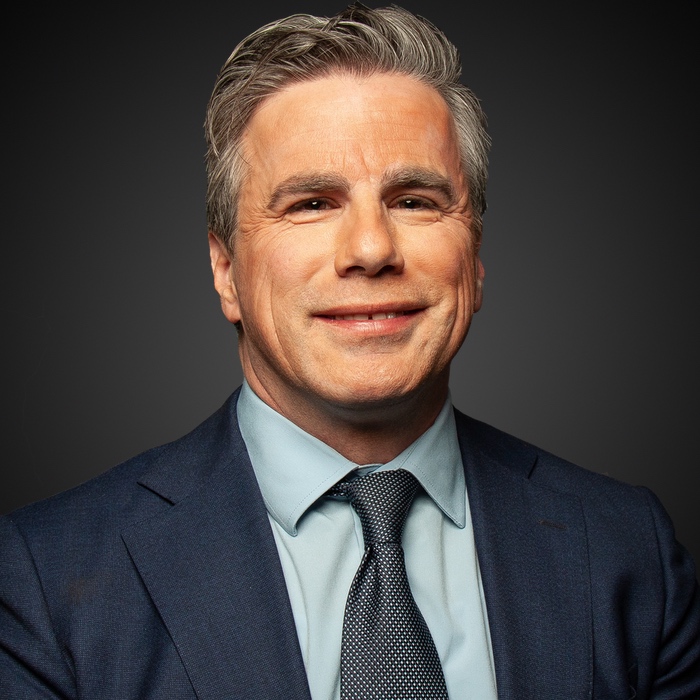 As the president of Judicial Watch, America’s largest non-partisan government watchdog, Tom Fitton has investigated the Clinton, Bush, and Obama administrations. Judicial Watch is the group that helped impeach Bill Clinton and took the Bush White House secrecy all the way up to the Supreme Court. Since the beginning of the Obama administration, this grassroots group has filed over 700 open records demands and dozens of lawsuits, including a successful fight over the secret Obama White House visitor logs.

Tom Fitton has been president of Judicial Watch since 1998 and is a graduate of The George Washington University.