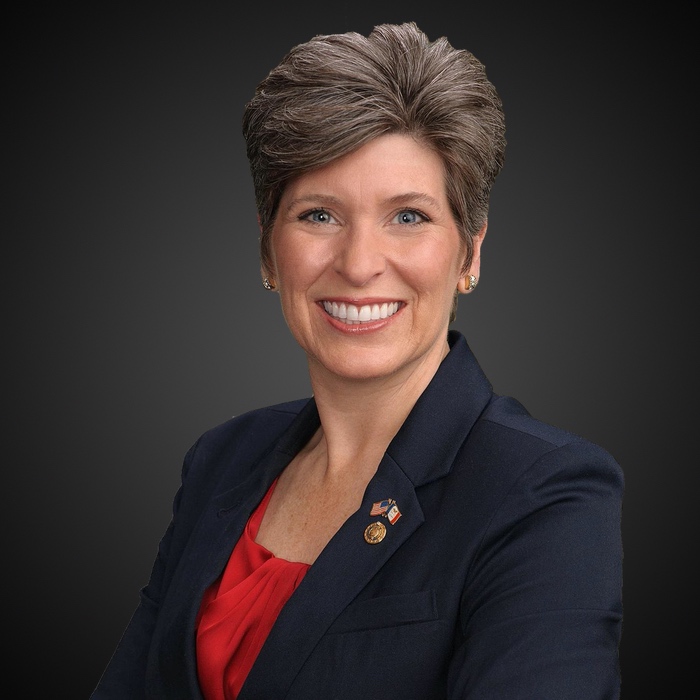 Joni Ernst is a politician and former military officer serving as the senator for Iowa since 2015. After graduating from Iowa State University, Joni joined the United States Army Reserves. In 2003, she served as a company commander in Kuwait and Iraq, leading 150 Iowa Army National Guardsmen during Operation Iraqi Freedom. Joni retired as a Lieutenant Colonel in the Iowa Army National Guard after twenty-three years of military service. In November 2014, Joni was elected as the first woman to serve in federal elected office from the State of Iowa and also became the first female combat veteran elected to serve in the United States Senate.

As the Left descends on Iowa, @SenJoniErnst knows what Iowans actually care about when it comes to Midwest values. Hear from her at #CPAC2020. pic.twitter.com/LIAp2pcyFX