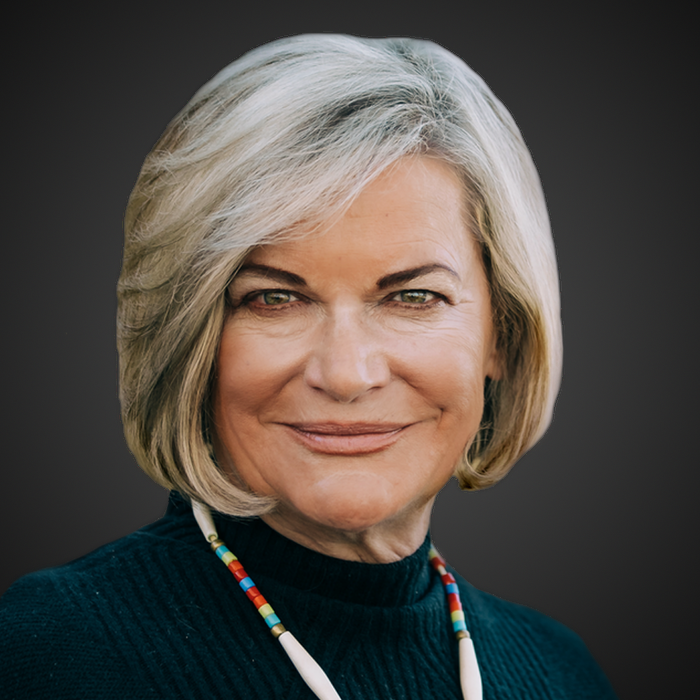 First elected to the U.S. House in 2008, Senator Lummis quickly earned her reputation as a no-nonsense conservative and principled policymaker. She was a founding member of the House Freedom Caucus, a group consisting of the most unflinching conservative Members of the House of Representatives. She fought throughout her tenure in Congress to rein in spending and reduce the federal deficit, working with the bipartisan Committee for a Responsible Federal Budget and ultimately co-sponsoring several bipartisan budget proposals.

In the House of Representatives, Senator Lummis effectively elevated western issues, pushing through the first Interior and Environment (EPA) Appropriations bill to pass the House in seven years under her chairmanship. This marked a significant milestone for the Western Caucus and the rural communities across the West they represent. She also worked to keep public lands open to the public and available for multiple use. She successfully passed the National Forest System Trails Stewardship Act in 2016, a bipartisan effort led by Cynthia to maintain over 157,000 miles of trails within our national forests.

Senator Lummis is a dedicated champion of Wyoming’s mineral and energy resources. In Washington, she fought off attacks from the environmental left while advocating for market opportunities both at home and abroad. She is the proud godmother of the ANSAC Wyoming, a commercial shipping vessel transporting trona from the U.S. to Southeast Asia and is the recipient of the lifetime achievement award from the Washington Coal Club.

Prior to serving in the House of Representatives, Senator Lummis spent eight years as Wyoming State Treasurer and 14 years as a member of the Wyoming State House and Senate. She also worked as general counsel to Wyoming Governor Jim Geringer and Director of the Office of State Lands and Investments, as well as a law clerk at the Wyoming Supreme Court.

After departing U.S. House of Representatives in 2016, Senator Lummis operated her family’s cattle ranches, and the Sweetgrass development in Laramie County, with her brother and sister. She is a three-time graduate of the University of Wyoming in animal science, biology and law. She and her late-husband, Al Wiederspahn, have one daughter, Annaliese, son-in-law Will Cole and grandson Doran Augustus Cole, affectionately known as Gus.