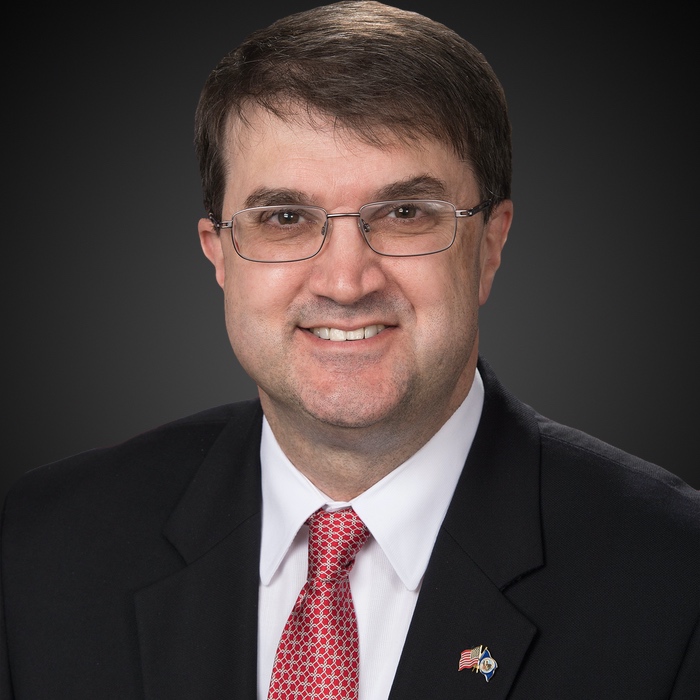 The Honorable Robert Wilkie was nominated by President Trump to serve as the tenth Secretary of Veterans Affairs. He was confirmed by the United States Senate on July 23, 2018, and sworn in on July 30, 2018. Mr. Wilkie previously served as the acting Secretary of VA from March 28 to May 29, 2018.

Before confirmation as VA Secretary, Mr. Wilkie served Secretary James Mattis as his Under Secretary of Defense for Personnel and Readiness—the principal advisor to the Secretary and Deputy Secretary of Defense for Total Force Management as it relates to readiness, National Guard and Reserve component affairs, health affairs, training, and personnel requirements and management, including equal opportunity, morale, welfare, recreation, and the quality of life for military families.

The son of an Army artillery commander, Mr. Wilkie spent his youth at Fort Bragg. Today, he is a colonel in the United States Air Force Reserve assigned to the Office of the Chief of Staff. Before joining the Air Force, he served in the United States Navy Reserve with the Joint Forces Intelligence Command, Naval Special Warfare Group Two, and the Office of Naval Intelligence.

Mr. Wilkie has more than 20 years of federal service at the national and international levels. During the George W. Bush Administration, Mr. Wilkie served both Donald Rumsfeld and Robert Gates as Assistant Secretary of Defense from 2005–2009, and he was the youngest senior leader in the Department. Mr. Wilkie was Special Assistant to the President for National Security Affairs and a senior director of the National Security Council under Dr. Condoleezza Rice. He also has extensive experience in the United States Congress, including recent service as Senior Advisor to Senator Thom Tillis and service as Counsel and Advisor on International Security Affairs to the Majority Leader of the United States Senate, the Honorable Trent Lott. Mr. Wilkie shepherded the Senate confirmation process for James Mattis, Robert Gates, and Admiral Mike Mullen (CJCS), and he was responsible for the preparation of General David Petraeus and Ambassador Ryan Crocker for their multiple appearances before the Congress in defense of the Iraqi Surge.

Mr. Wilkie was Vice President for Strategic Programs for CH2M HILL, one of the world’s largest engineering and program management firms, where for five years he held program management and advisory assignments as diverse as the London 2012 Summer Olympics and the reform and reorganization of the United Kingdom Ministry of Defense Supply and Logistics System (DE&S).

Mr. Wilkie holds an Honors degree from Wake Forest University, a Juris Doctor from Loyola University College of Law in New Orleans, a Master of Laws in International and Comparative Law from Georgetown University, and a Masters in Strategic Studies from the United States Army War College. A graduate of the College of Naval Command and Staff, Air Command and Staff College, the United States Army War College, and the Joint Forces Staff College, Mr. Wilkie has published articles in the Naval War College Review, Parameters, Armed Forces Journal International, Air and Space Power Journal, and Proceedings. He holds personal and unit decorations, as well as the Defense Distinguished Public Service Medal, the highest non-career civilian award of the Department.