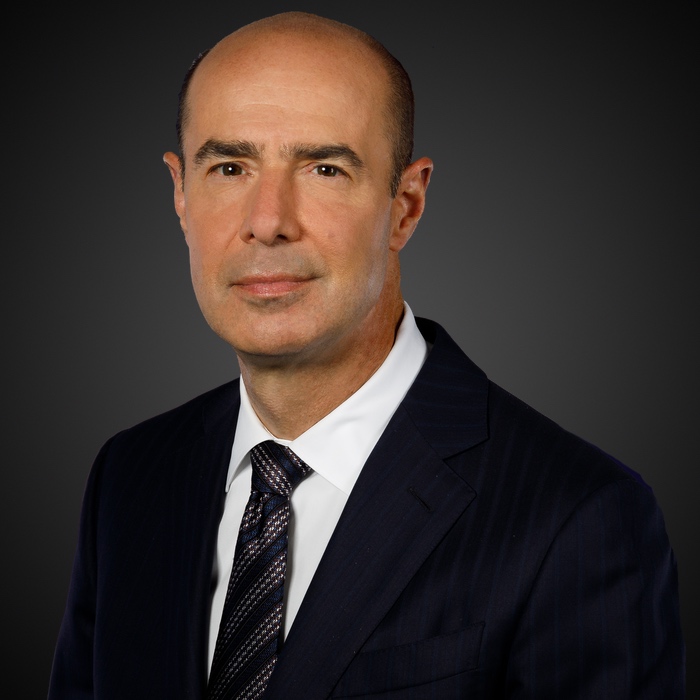 “Eugene Scalia is one of the most qualified people ever confirmed as Secretary of Labor. He will use his skills as he has over the years—and he has built an extremely distinguished career—to fight and win for the American workforce.”

Those were the words of President Donald J. Trump just before Vice President Mike Pence delivered the oath of office to U.S. Secretary of Labor Eugene Scalia in the White House on September 30, 2019.

Secretary Scalia previously served as Solicitor of Labor, the Department of Labor’s principal legal officer, working for Secretary of Labor Elaine Chao as a member of President George W. Bush’s Administration. As Solicitor, he pursued initiatives to protect low-wage workers, reduce unnecessary regulatory burdens, and enhance enforcement of workplace safety laws. He worked closely with Secretary Chao on matters such as the Department’s efforts seeking to recover the losses of employees and retirees in Enron’s pension plans, and resolving a costly labor dispute at the West Coast Ports.

Prior to his confirmation as Secretary of Labor, Secretary Scalia was a lawyer with a national reputation as an expert in labor and employment law and in administrative and regulatory law.

Secretary Scalia served as a speechwriter to U.S. Secretary of Education William J. Bennett during the Reagan Administration. During the Administration of President George H.W. Bush, Scalia received the Department of Justice’s Edmund J. Randolph Award while serving as a Special Assistant to Attorney General William P. Barr.

Secretary Scalia has served as a lecturer in labor and employment law at the University of Chicago Law School, and as an adjunct professor at the David A. Clarke School of Law with the University of the District of Columbia.

Secretary Scalia and his wife Trish have seven children.