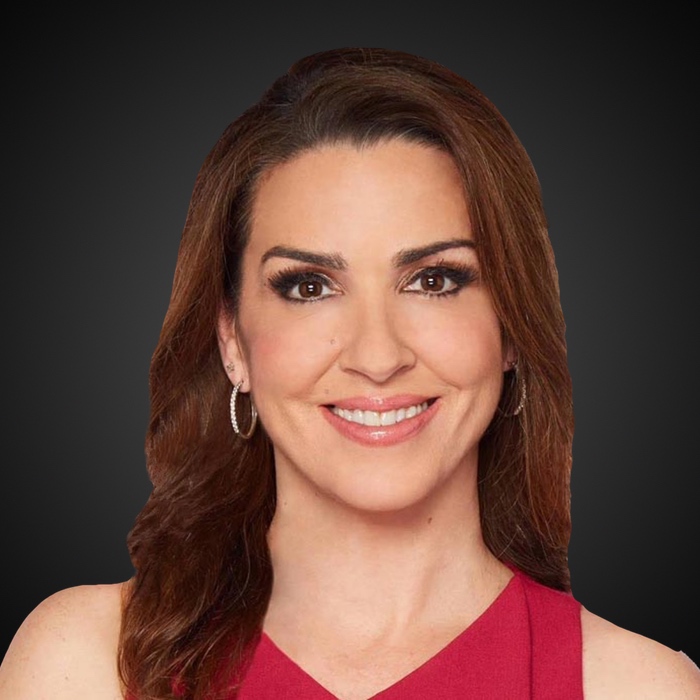 Sara A. Carter is a national and international award-winning investigative reporter whose stories have ranged from national security, terrorism, immigration and front line coverage of the wars in Afghanistan and Iraq.

Sara A. Carter is currently an investigative reporter and Fox News Contributor. Her stories can be found at saraacarter.com. She formerly worked as a senior national security correspondent for Circa News.

She was formerly with the Los Angeles News Group, The Washington Times, The Washington Examiner and wrote numerous exclusives for USA Today, US News World Report, and Arutz Sheva in Israel.

Her work along the U.S. Mexico border paved a new path in national security related stories in the region. Her investigations uncovered secret tunnel systems, narcotics-trafficking routes and the involvement of Mexican federal officials in the drug trade.

Sara has made appearances on hundreds of national news and radio shows to discuss her work. She has also made guest appearances on Fox, CNN, BBC International and C-Span. She has interviewed numerous heads of State and foreign officials.

She grew up in Saudi Arabia and has traveled extensively throughout the Middle East, Africa, Europe and Mexico.

She has spent more than seven months in Afghanistan and Pakistan since 2008. Her work on Afghan women and children addicted to Opium garnered first place in Washington D.C. AP award. She embedded with troops on Afghanistan’s border with Pakistan and spent days with them while being mortared and shot at by Taliban insurgents hiding in the hillsides.

She traveled into Pakistan’s lawless border region with the Pakistani Army in North Waziristan and South Waziristan. She has broken numerous stories on ISIS and al-Qaeda in the region, to include a verified ISIS documents that expose the group’s plans for South Asia and the Middle East. The dossier also included a history of ISIS and its leadership.

Her investigative reports have won regional, state, national and international recognition. She is the recipient of two National Headliner Awards, one of which, Jamie’s Story focused on a child born into the Mexican Mafia and gangs in Southern California. The in-depth and at times life-threatening stories led to the forced retirement of city officials and led to changes in law, education and programs in San Bernardino and Los Angeles Counties.

In 2006, she received her second National Headliner Award for her multiple part series Beyond Borders. The project consisted of groundbreaking investigations that focused on immigration and national security concerns along the southwest border. Her investigative work on immigration also earned her the 2006 Eugene Katz Award from the Center for Immigration Studies, in Washington D.C.

Also in 2006, she garnered the California Newspaper Publisher’s Association Freedom of Information Act Award for her investigation into millions of federal dollars misspent by a local school districts in an impoverished neighborhood.

Sara was the first to uncover U.S. documents disclosing the number of Mexican Military incursions into the United States and her feature on Border Patrol Agents Ignacio â€œNachoâ€ Ramos and Jose Compean led to a national movement to pardon the agents who were sentenced to 12 years in prison after an altercation with a convicted Mexican drug smuggler in Texas. After a two-year investigation by Sara, President George W. Bush commuted their sentence on his last day of office.

In 2008, Sara was awarded the Society of Professional Journalists nationally recognized Sigma Delta Chi award for her multiple-part series in Nuevo Laredo, Mexico that uncovered the brutality of the Gulf and Sinaloa Cartel wars along the border.

Sara, who speaks Spanish fluently, is the daughter of a Cuban immigrant mother and her father was a Marine and veteran of two wars. She is also happily married and enjoys spending time with family.

She's uncovered more scandals than CNN, MSNBC, and NY Times combined. Join us at #CPAC2020 to hear the latest on the coup from one of the finest investigative journalists we know, @SaraCarterDC. pic.twitter.com/HoneUpn1cl