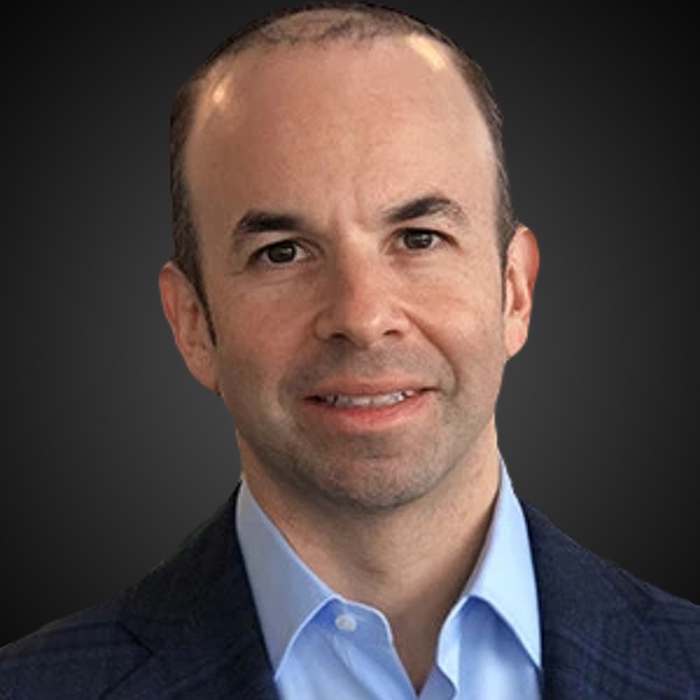 Sander Gerber is Chief Executive Officer and Chief Investment Officer of Hudson Bay Capital, a multi-billion-dollar hedge fund that invests in markets worldwide. Mr. Gerber, who has a long history of engagement on international issues, was awarded JINSA’s 2017 Henry M. “Scoop” Jackson Distinguished Service Award for championing the Taylor Force Act, a bipartisan and paradigm shifting anti-terrorism bill. In December 2008, President Bush appointed Mr. Gerber Vice Chairman of the Woodrow Wilson International Center for Scholars. In June 2005, Mr. Gerber was selected by President Bush to represent the United States at the Organization for Security and Cooperation in Europe (OSCE) Conference on Anti-Semitism and Other Intolerances. He was a member of the U.S. Honorary Delegation attending the celebration of the 60th Anniversary of the State of Israel in Jerusalem, and served on the AIPAC National Board of Directors from 2004 to 2016. Currently Mr. Gerber is a fellow at the Jerusalem Center of Public Affairs and a member of the Council of Foreign Relations and the New York Economic Club.