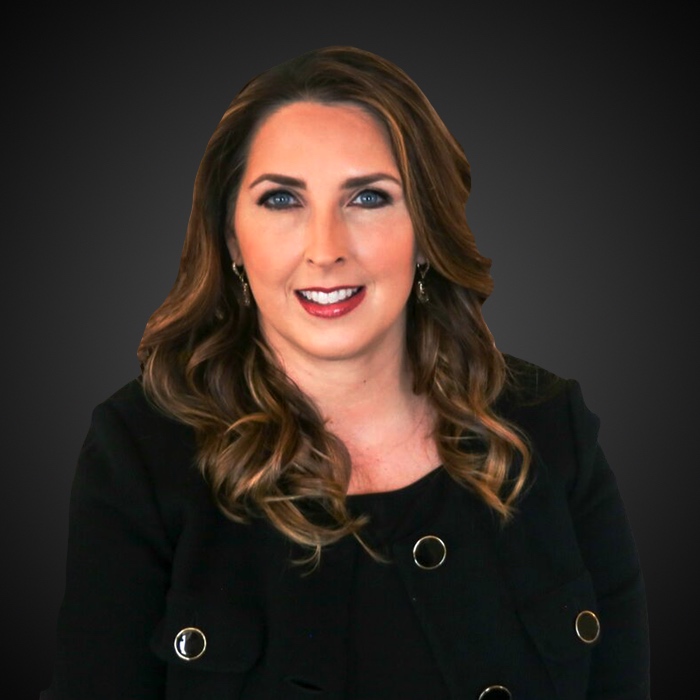 Ronna McDaniel is the second woman ever elected Chair of the RNC. During the 2016 election, Ronna McDaniel helped deliver Michigan for Donald Trump and the GOP for the first time in decades. She was elected as the State Chairman from Michigan in February of 2015. Ronna served as a Trump delegate and chaired the Michigan Delegation to the 2016 Republican National Convention. She has served as a Precinct Delegate, as a District Committee Executive Member and State Committeewoman in Michigan and served as National Delegate to the Tampa Convention representing Michigan’s 11th District. In 2013, she served as Co-Chair for the Mackinac Leadership Conference and was appointed by Governor Rick Snyder to serve on the Board of Marriage and Family Therapists. In her local community of Northville, Ronna has served on land planning and public safety committees and is actively involved in her local PTA. She received her B.A. in English from Brigham Young University. Ronna is married to Patrick McDaniel and has two children, Abigail and Nash.