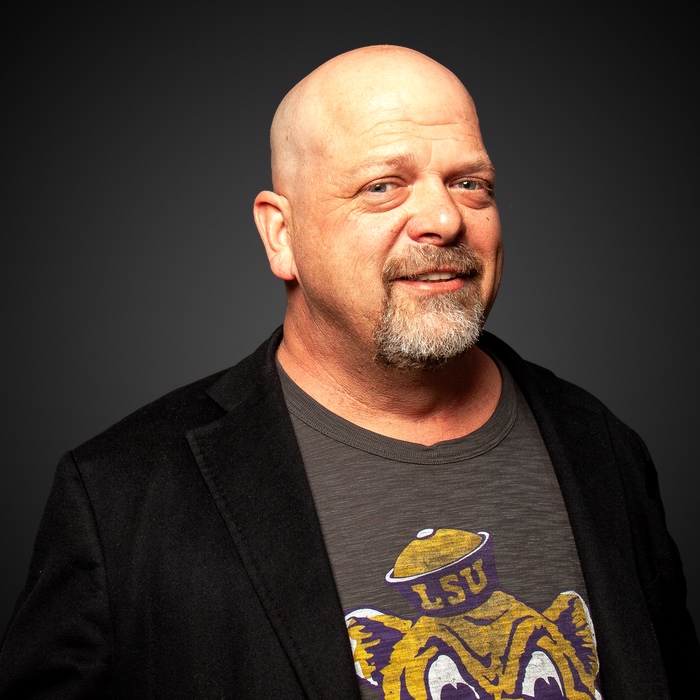 Rick Harrison is the genius of Pawn Stars. He worked hard to get the concept of the show to tv and it has produced results no one even the otherworldly intelligent Rick could have imagined. After spending his childhood years in migraine headaches, dark rooms and his nose in one book after another to dull the pain, his future is brighter than his fiancee’s diamond ring. Spend just 30 seconds with Rick and you will learn something. He is fiercely loyal, just the friend everyone wants and should have in their lives. He loves his classic rock music and classic movies, as well. Often more like an older brother to Corey than a dad, seeing the two of them together is not only fun but special. His younger son and two almost stepdaughters have stolen his heart with this second chance at daddy-dom.