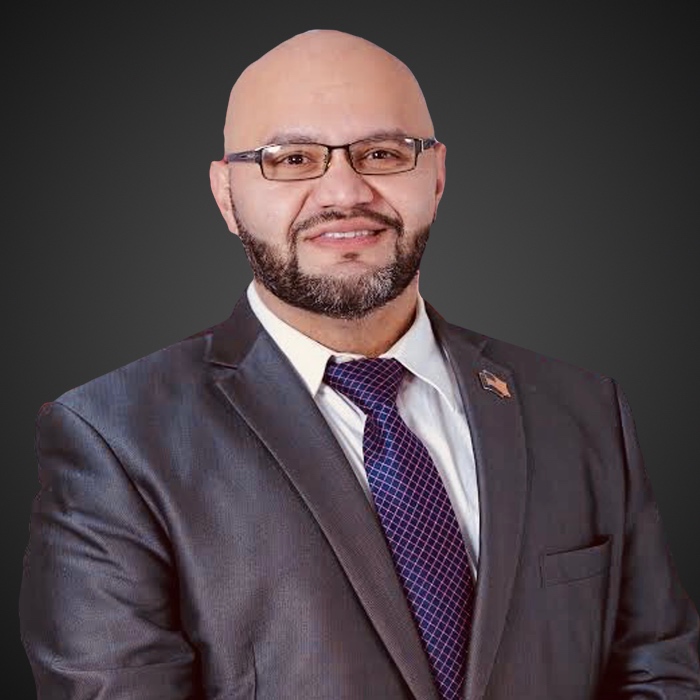 WABC Radio Host, “Mr. Call Screener”
https://richvaldes.com
Rich Valdés (Val-dess) is the host of the ”This Is America” podcast series on WABC Radio in New York City. He is an Advisor to President Trump’s National Diversity Coalition. Previously, he was the Producer and Director of Special Operations at Project Veritas. Valdés is the Associate Producer of the “The Mark Levin Show” where he’s a regular guest-host and affectionately referred to on-air as “Mr. Call Screener” and “Richie V.”

An entrepreneur since 16 years old,  Valdés turned a hair cutting hobby in his dad’s apartment into an actual barbershop business as a senior in high school. Valdes’ career in politics, education, and media includes positions as the spokesperson and head of public relations for Somerset Christian College and Pillar College. He served as a founder and school board member at BelovED Community Charter School in Jersey City, NJ and was appointed to the Governor’s Advisory Committee at the New Jersey Center for Hispanic Policy Research & Development.