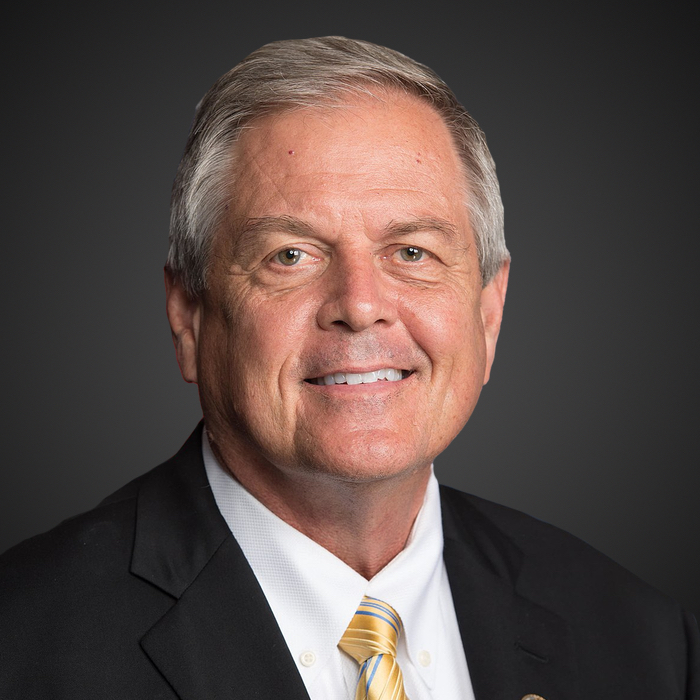 Congressman Ralph Norman is a lifelong resident of South Carolina’s 5th district. After graduating from Rock Hill High School in 1971, he attended Presbyterian College in Clinton, SC, and graduated in 1975 with a Bachelor of Science degree in Business.

After college, he joined his father’s construction business and helped grew it into one of South Carolina’s most successful commercial real estate developers.

Over the course of his career, Ralph has served with a number of organizations dedicated to improving the community, including the York County Home Builders Association, the Children’s Attention Home, the Salvation Army, and the Medical University of South Carolina Board of Visitors.

Ralph has been married for 44 years to Elaine Rice Norman. Elaine also is a lifelong resident of South Carolina, growing up in Belton. Together, they have 4 adult children: Warren, Anne, Mary Catherine, and Caroline, 17 grandchildren.