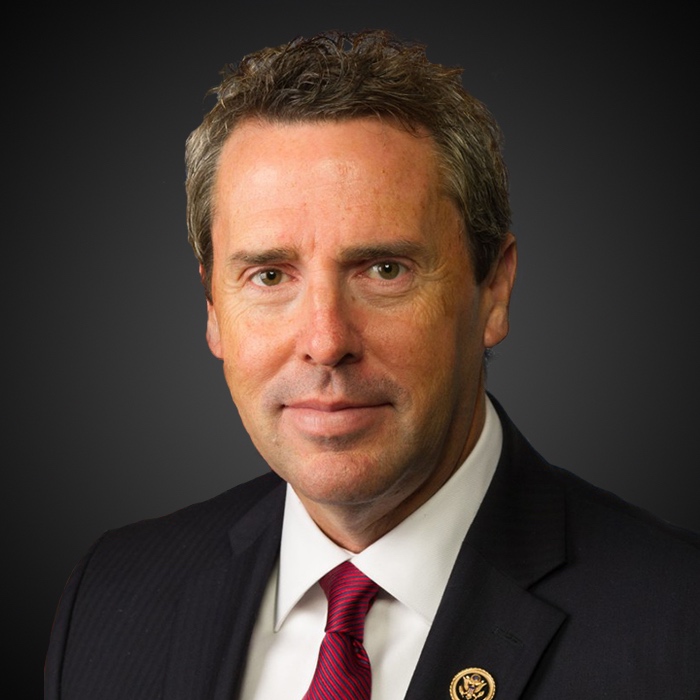 After sixteen years of serving as a pastor, Mark Walker followed a new calling and launched an improbable campaign for Congress. With no political pedigree or capital, he built a grassroots campaign that centered on a simple idea: PEOPLE OVER POLITICS. Like many voters, Walker had grown frustrated with Washington’s failed promises and their business as usual approach.
By God’s grace, Walker was successful. Throughout a primary, a run-off and general election in 2014, Walker was tested, attacked and outspent; however, he refused to engage in mudslinging politics and chose to lead a positive campaign, focusing on hope, opportunity and solutions.

With a passion to make a difference and a heart for all communities, Walker was sworn-in January 2015 and immediately became an acclaimed leader on Capitol Hill. As Vice-Chairman of the Republican Conference, his mission in Congress has always been to build relationships, and bridge conservatism into new communities.

He is recognized as a bridge-builder and a thought leader under the banner of “effective conservatism.” Walker has earned the high praise of the President and Vice President, working with the administration to pass tax reform; anti-human trafficking bills, criminal justice reform and measures to build back our military.

Before 2014, Walker served in various pastoral roles including executive and senior pastor positions. Walker has also served as a guest lecturer on mentorship and administration at Liberty University. Along with international work, Walker served in our nation’s larger inner cities hosting music and sports camps for underprivileged communities.