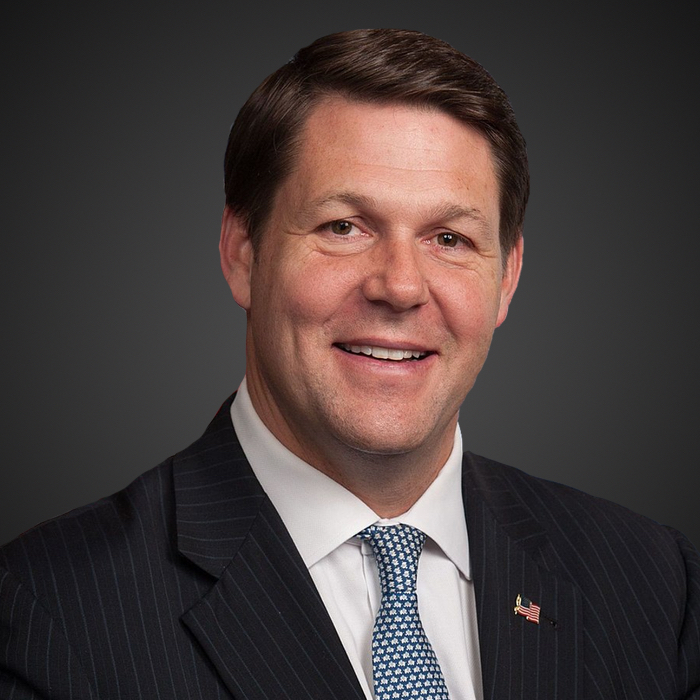 Jodey Arrington is a proven leader and a lifelong conservative who is committed to fighting for the people of West Texas. His principles of faith, family and hard work run deep.

Through the years, his ability to tackle tough issues and achieve results for our country, state, and local communities have taken him from the South Plains, to Austin, to the White House, and back again. His experience includes advising then Gov. George W. Bush on appointments to state boards and commissions, and recruiting conservative business leaders from across the state to provide oversight and accountability to agencies responsible for agriculture, higher education, healthcare, and criminal justice.

He later became an Advisor to President Bush in the White House, responsible for helping assemble President Bush’s leadership team in critical areas such as agriculture, water, and energy.

After leaving the White House, Jodey served as Chief of Staff to the FDIC Chairman and Amarillo native, Don Powell, where he was actively involved in helping cut millions of dollars in waste and inefficiencies, reducing regulatory burdens on community banks, and passing the U.S. deposit insurance reform.

In 2007, Jodey’s leadership focused on the Texas Tech University System, serving as Chief of Staff to Chancellor and former Congressman, Kent Hance. He was later appointed as Vice Chancellor of Research and Commercialization, where he was instrumental in the record growth of the Texas Tech University System. He also helped bring jobs and millions of dollars in economic development to West Texas, increasing technology commercialization, and fostering strong ties with the local business community. After his role at Texas Tech, Jodey moved to private sector in his role as President of Scott Laboratories Inc., a company responsible for commercializing health care innovations, including a new telemedicine venture.

In January 2017, Jodey became only the fifth representative to serve the 19th District of Texas in the U.S. House of Representatives since its creation in 1935. In Congress, Jodey is an outspoken advocate for significantly cutting government spending, ensuring a strong national defense, and protecting the freedoms we all deserve. He has proven to be a voice for conservative values and a leader among his colleagues.

In the 115th Congress, Jodey was a member of the Agriculture, Budget and Veterans’ Affairs committees. He was also appointed by the Speaker as the only freshman member to serve on the Joint Select Committee on Budget and Appropriations Reform. In his first term, Jodey played a pivotal role in restoring cotton to the Farm Bill safety net, providing historic tax reform and regulatory relief, and making the largest investment in rebuilding the military in over a decade.

Upon entering the 116th Congress, Jodey was selected to serve on the Committee on Ways and Means. As the oldest Congressional committee dating back to 1789, Ways and Means has the broadest legislative jurisdiction, which includes tax, trade, healthcare, Social Security, and welfare. As a new member on Ways and Means, prioritizing Rural America’s most critical issues – agriculture, energy, and healthcare – will remain Jodey’s driving force and he will fight tirelessly to ensure West Texas’ agriculture and energy producers continue to feed, fuel, and clothe the American people.

Jodey is able to serve thanks to the tremendous sacrifice and support of his wife, Anne, and his three children. He has served on numerous boards and committees related to Christian ministry, economic development, and renewable energy.