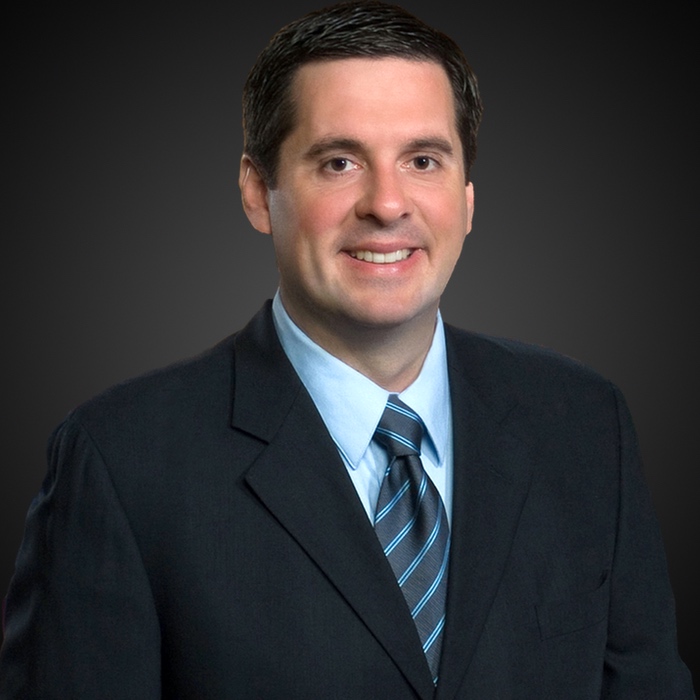 Devin Nunes has served in the U.S. House of Representatives since 2003. He currently represents California’s 22nd congressional district, which is located in the San Joaquin Valley and includes portions of Tulare and Fresno Counties. He and his wife have three daughters.

Fed up w/ Nancy Pelosi's #HouseImpeachmentManagers and their fishing expedition in search of non-existent criminality? @RepDevinNunes & @dbongino @ #CPAC2020 will breakdown the #Spygate scandal and expose the network of operatives that colluded to take down @realDonaldTrump. pic.twitter.com/67qwlg3kGj