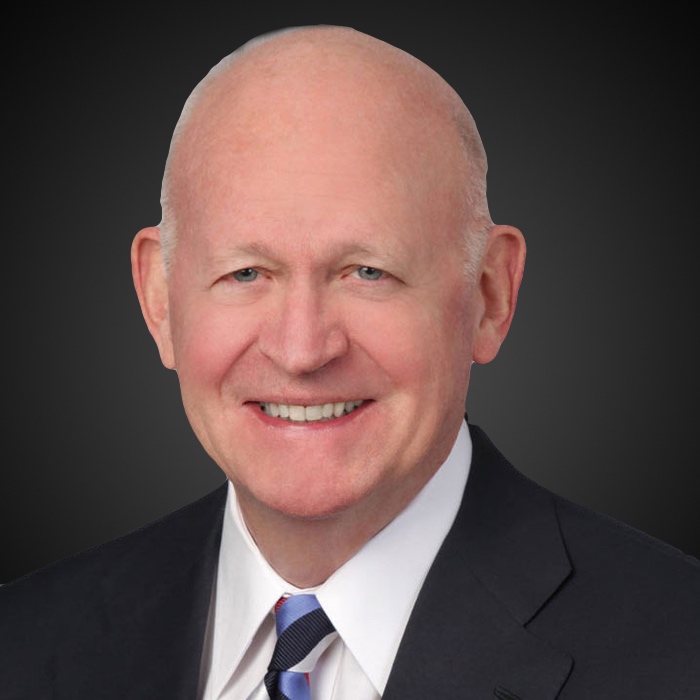 Senior Fellow and Director for Chinese Strategy Michael Pillsbury is a distinguished defense policy adviser, former high-ranking government official, and author of numerous books and reports on China. During the Reagan administration, Pillsbury was Assistant Under Secretary of Defense for Policy Planning and responsible for implementation of the program of covert aid known as the Reagan Doctrine. In 1975-76, while an analyst at the RAND Corporation, Pillsbury published articles in Foreign Policy and International Security recommending that the United States establish intelligence and military ties with China. The proposal, publicly commended by Ronald Reagan, Henry Kissinger, and James Schlesinger, later became U.S. policy during the Carter and Reagan administrations.

Pillsbury served on the staff of four U.S. Senate Committees from 1978-1984 and 1986-1991. As a staff member, Pillsbury drafted the Senate Labor Committee version of the legislation that enacted the US Institute of Peace in 1984. He also assisted in drafting the legislation to create the National Endowment for Democracy and the annual requirement for a DOD report on Chinese military power.

In 1992, under President George H. W. Bush, Pillsbury was Special Assistant for Asian Affairs in the Office of the Secretary of Defense, reporting to Andrew W. Marshall, Director of Net Assessment. Pillsbury is a member of the Council on Foreign Relations and the International Institute for Strategic Studies.

Pillsbury is the author of China Debates the Future Security Environment (NDU Press, 2000), The Hundred-Year Marathon: China’s Secret Strategy to Replace America as the Global Superpower, and editor of Chinese Views of Future Warfare (NDU Press, 1998).

Pillsbury was educated at Stanford University (B.A. in history with honors in social thought) and Columbia University (M.A., Ph.D.).