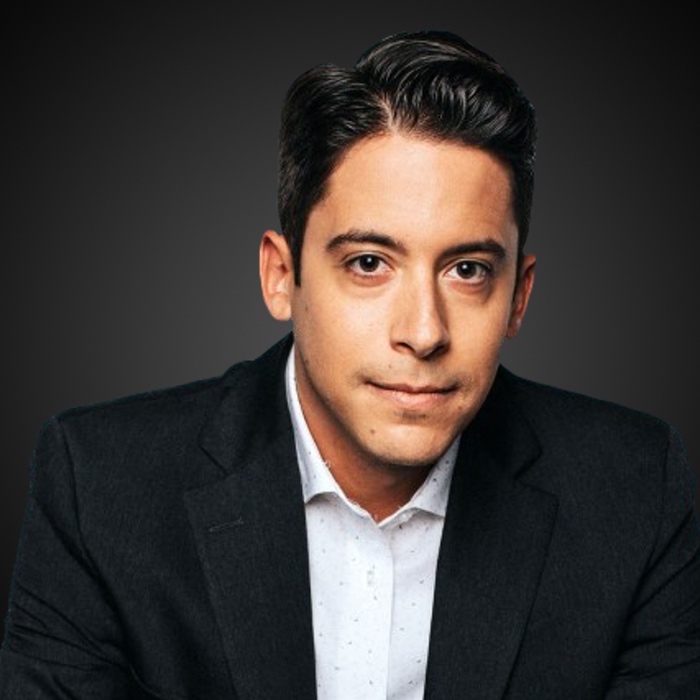 Michael Knowles hosts The Michael Knowles Show at the Daily Wire and The Book Club at PragerU. He also co-hosts Verdict with Ted Cruz. In 2017, he wrote the #1 national bestselling treatise Reasons To Vote For Democrats: A Comprehensive Guide, which President Donald Trump hailed as “a great book for your reading enjoyment.”

Later that year, Michael teamed up with acclaimed novelist and screenwriter Andrew Klavan to perform the thirteen-episode narrative podcast Another Kingdom. The podcast quickly garnered thousands of five-star reviews and became one of the most popular Arts podcasts of the year. The third and final season of Another Kingdom concluded in 2020.Michael’s writing has appeared in the Daily Wire, Fox News, the American Mind, the Daily Caller, and the Point, among other outlets. He appears regularly as a political analyst on television news programs. Michael is a graduate of Yale University and has lectured on college campuses and at research institutions throughout the country. Vanity Fair once described Michael as “a dapper, lib-triggering troll.”