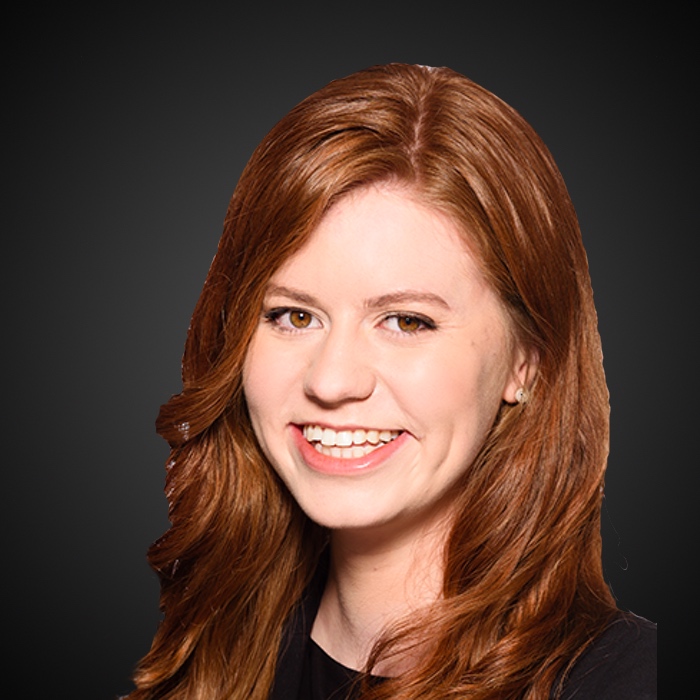 Meridian Baldacci is a Research Assistant in Domestic Policy Studies at The Heritage Foundation, where she focuses on a variety of health policy issues. Meridian has contributed to analysis on Medicare, Medicaid mental illness and the State Children’s Health Insurance Program in Heritage papers as well as multiple commentaries for The Daily Signal.

Meridian joined the Heritage Foundation as a Graduate Fellow in Domestic Policy; she also was a member of Heritage’s Young Leaders Program, where she focused on poverty and welfare.

Prior to Heritage, Meridian has been a Research Assistant and Systems Analyst at Family Policy Alliance, and Public Policy Analyst at Colorado Family Action Foundation. In 2015, she published on the D.C. Opportunity Scholarship Program in The George Wythe Review, named by the Collegiate Network as the top undergraduate policy journal in 2015.

Meridian is a seasoned analyst, with appearances on regional radio shows and national television, and experience briefing Congressional staff and speaking at a large regional conference. She also has earned national and international acclaim for her performance as a debater, including three national titles in collegiate moot court.