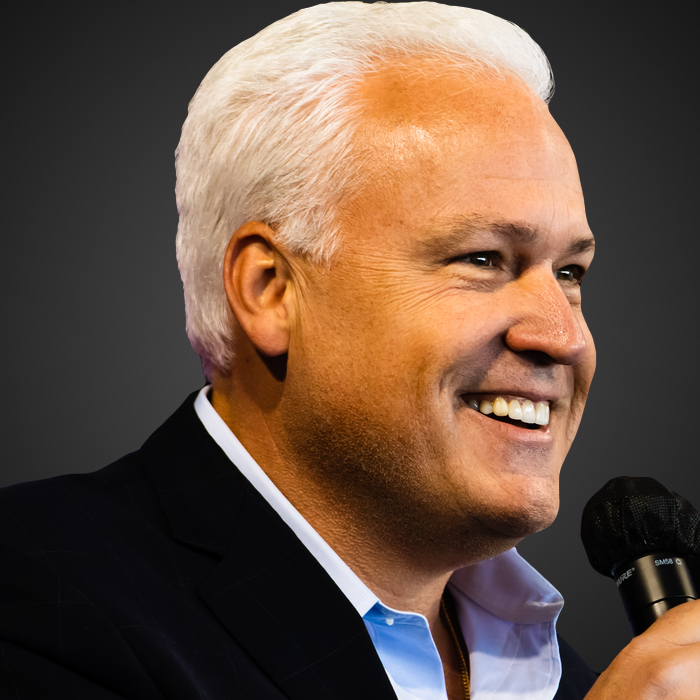 Matt Schlapp is the Chairman of the American Conservative Union, the nation’s original grassroots conservative organization. During his five-year tenure as chairman, ACU has almost tripled in size, expanded CPAC to reach 25 million live viewers and 1 billion Twitter impressions at the most recent CPAC. ACU also hosts dozens of additional events, including Battleground CPACs in the US and international CPACs abroad.

Schlapp’s congressional experience began during the historic Republican wave of 1994 in which he served Representative Todd Tiahrt (R-KS) as Chief of Staff for five years. During Schlapp’s tenure, Tiahrt averaged an ACU Rating of 98%.

Schlapp also owns a consulting practice through which he advises corporate and nonprofit clients on politics, policy and communications. He is a contributor to The Hill and appears regularly on news programs.

Schlapp is a member of the Order of the Knights of Malta and serves on the Board of Governors of the Boys and Girls Club of America. He is a graduate of University of Notre Dame, where he started a conservative student magazine, and earned an M.P.A. at Wichita State University.

Matt and his wife Mercedes have five young daughters and are parishioners of St. Mary’s Catholic Church in Old Town Alexandria, Virginia.