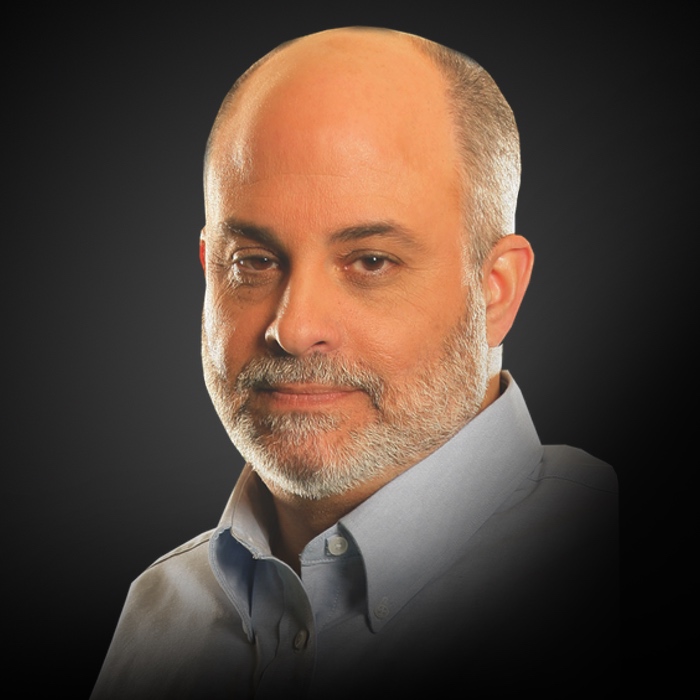 Mark Levin is best known as the host of The Mark Levin Show, one of the most respected political radio shows in the country. The third largest nationally syndicated radio program heard by millions of listeners every week in America, The Mark Levin Show airs on over 300 stations across the country, on satellite radio and by podcast. A highly respected legal and constitutional scholar, Mark capitalizes on his extraordinary knowledge and compelling perspective as a constitutional lawyer to discuss and analyze current national and international events, as well as philosophy, economics, and other matters. And, as a student of history, Mark provides keen insight into today’s issues within the context of U.S. and world history. Mark’s outstanding talent as a radio host earned him induction in the National Radio Hall of Fame in November 2018.

Mark is also the host of LevinTV, now part of CRTV, where Mark brings his unique, in-depth perspective of pro-American and patriotic values to his many viewers almost nightly by digital platform.

And, as host of Life, Liberty & Levin each Sunday at 8:00mPM/ET on the Fox News Channel. Mark explores the fundamental principles undergirding American society, culture, and politics, as well as national and international current events, doing so through in-depth interviews with consequential guests, among whom have been Prime Minister Benjamin Netanyahu, Attorney General Edwin Meese, Pastor John Hagee, and economist Walter Williams.

Mark is the author of eight New York Times bestselling books. His newest book Unfreedom of the Press, includes an in-depth, historical background of the press and provides a powerful and enlightening examination of how the American free press has degenerated into a standardless profession that has squandered the faith and trust of the American people. Heralded by syndicated columnist Cal Thomas as “scholarly, … compelling and the evidence and arguments … irrefutable, Unfreedom of the Press was on the New York Times best seller list for 16 straight weeks, enjoying number one status its first five weeks.

Prior to his radio and television days, Mark served as an advisor to several members of President Reagan’s cabinet, including Chief of Staff to the Attorney General Edwin Meese. Mark was also Deputy Assistant Secretary at the U.S. Department of Education and Deputy Solicitor of the U.S. Department of the Interior. He is the recipient of numerous prestigious awards, including the Talkers 2016 Gene Burns Memorial Award for Freedom of Speech, the American Conservative Union Ronald Reagan Award, the Media Research Center William F. Buckley Award for Media Excellence, the Friends of Zion Defender Award, and, most recently, the Turning Point USA Lifetime Achievement Award. Mark is also Chairman of the Board of Landmark Legal Foundation.

This November, America and everything our nation stands for is on the ballot. More so than any previous election, voters must choose between socialism and liberty and no one better understands what’s at stake than @marklevinshow and Julie Strauss Levin. pic.twitter.com/iwHcsk0BMP