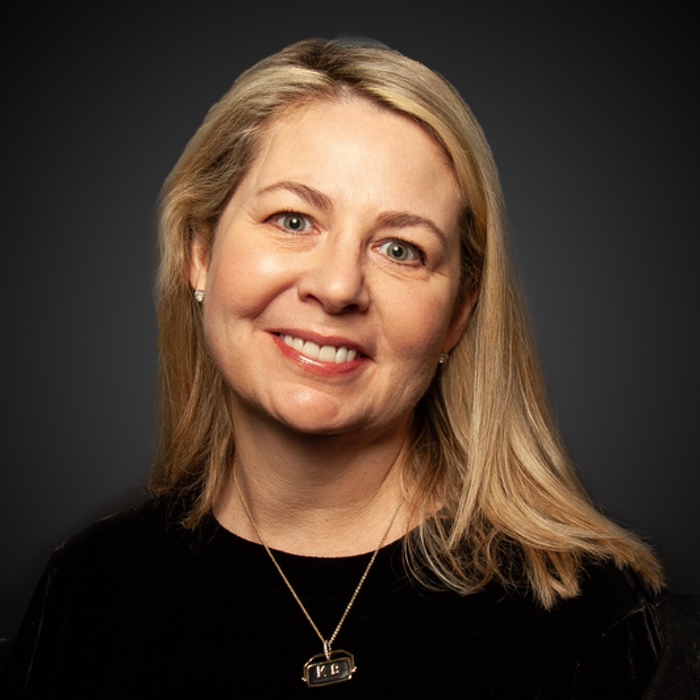 Kimberly Bellissimo, President and CEO of ForthRight Strategy, a direct mail marketing firm for nonprofit advocacy groups, charities, PACs as well as candidates running for national office. Kimberly was volunteering for Ronald Reagan long before she could vote for him. Her knowledge of direct mail political fundraising is deep and her clients have included Reagan’s first Interior Secretary James Watt, Congressman Allan West and Congressman Ryan Zinke. Her company requires that clients “be 100 percent pro-life, movement conservatives … and have the energy and commitment to take on a RINO or a liberal.” Her agency on the candidate side has raised more net and gross dollars for a Senate race on either side of the aisle – $17 million dollars in the span of 6 months – than any other agency in the industry. Although her firm specializes in the challengers, our races are consistently at the top of the list each cycle for more gross dollars raised than any other candidate – and that includes the incumbents! Kimberly earned a degree in Political Communications from George Washington University. She is an avid New York Gians fan, but she will also “cross the aisle” to cheer for the Washington Capitals. She and her husband live in downtown Washington, DC.