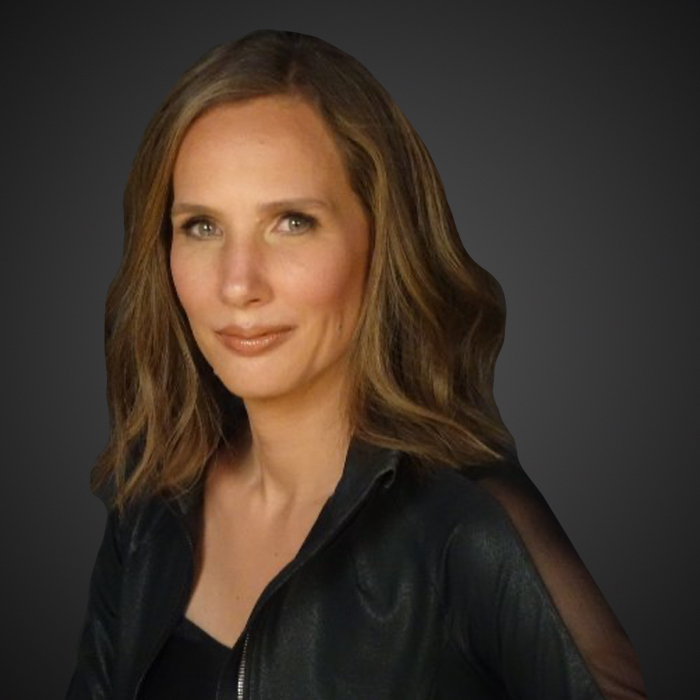 Kerry Picket is a senior campaign reporter for the Washington Examiner and fill-in radio host at SiriusXM Patriot 125. She has worked at outlets including the Daily Caller and the Washington Times, where she began reporting on Capitol Hill. Before that, she produced news for Robin Quivers of The Howard Stern Show on SiriusXM, wrote entertainment news for MTV Radio, and worked as a production assistant at MTV.com. She has appeared as a guest commentator on cable news programs and syndicated radio shows.