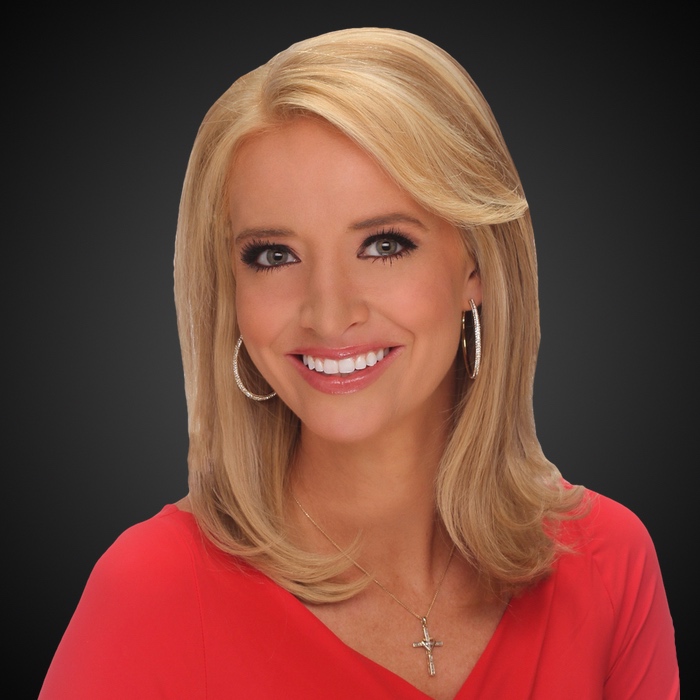 Kayleigh McEnany is the National Press Secretary for President Trump’s 2020 Campaign. She formerly served as the national spokesperson for the RNC and prior to that worked at CNN as a political commentator. She graduated from Harvard Law School with a Juris Doctor and Georgetown University School of Foreign Service with a degree in International Politics. She also studied politics and international relations at Oxford University, St. Edmund Hall. As a CNN commentator, Kayleigh appeared nightly on CNN’s primetime shows and throughout its 2016 Election programming. Before joining CNN, Kayleigh appeared on ABC’s The View and was regularly featured on various Fox News and Fox Business programs. In addition to her television work, Kayleigh served as a contributor to The Hill and wrote a column for Above the Law. The New American Revolution is her first book.

America has a choice: will we accept the socialist policies of the radical Left? Or will we choose to stand for freedom and the Constitution? At #CPAC2020 Natl Press Secretary for @TeamTrump, @kayleighmcenany will make sure conservatives make an informed decision in #2020. pic.twitter.com/o1Z6H4Oun3