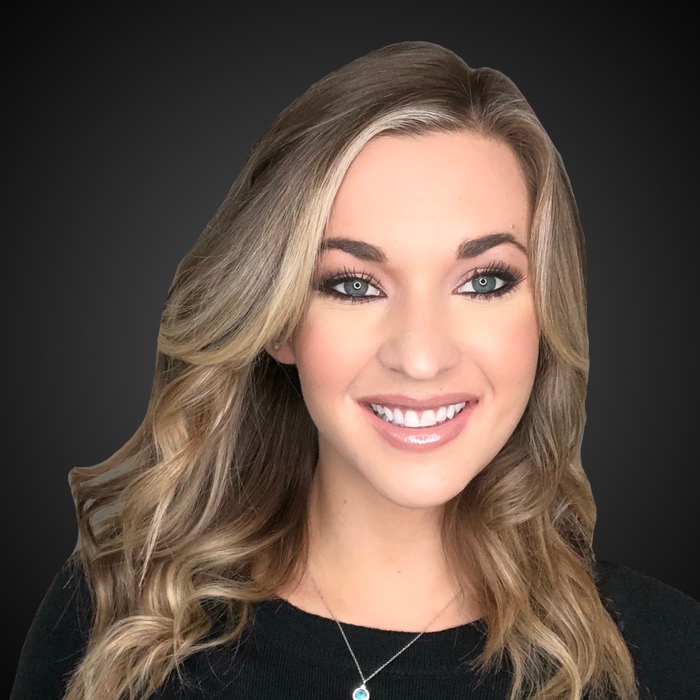 Katie Pavlich is the editor for Townhall.com and a former contributing editor to Townhall Magazine. As a Fox News contributor, Katie regularly co-hosts the daytime show Outnumbered and fills in as a guest host on the The Five, the Ingraham Angle and Hannity. As a reporter, she has covered a variety of topics ranging from presidential and congressional elections to the White House, Department of Justice, Second Amendment, border issues, the ISIS genocide of Christians in the Middle East and more. In 2014, Katie reported on Operation Protective Edge from Israel. In 2017, she traveled to China with a delegation of journalists where she met with government officials and spoke to university students about the importance of free speech. Katie serves as a columnist for The Hill and previously for the Pittsburgh-Tribune.

Katie is the award winning author of Assault and Flattery: The Truth About the Left and Their War on Women (Threshold Editions 2014) and the New York Times Best Seller Fast and Furious: Barack Obama’s Bloodiest Scandal and Its Shameless Cover-Up (Regnery 2012). In 2015, Katie hosted Outdoor Channel’s first documentary Safe Haven: Gun Free Zones in America. She has also been interviewed for the History’s Channel’s America’s Book of Secrets series.

Katie is a graduate of the University of Arizona with a degree in broadcast journalism and is a former National Review Washington Fellow. In 2017 she completed a fellowship with the Foreign Policy Initiative. She is currently a national security fellow for the Foundation for Defense of Democracies.

Katie has shared her perspective on multiple media venues including, Fox News, CNN, MSNBC, CNBC and Fox Business, in addition to a host of national and local radio shows. She has served as a fill-in host for conservative radio host Mark Levin and as a guest co-host for Washington DC’s largest morning politics show on WMAL. She is a regular speaker on college campuses across the country for Young America’s Foundation and regularly participates in conference panels.

In 2012 Red Alert Politics named Katie as one of the top 30-under-30 young professionals in the conservative movement. In 2013, Katie received the CPAC Blogger of the Year Award from the American Conservative Union and in 2014, she was named Woman of the Year by the Clare Boothe Luce Policy Institute.

Katie serves as a board member for a number non-profit organizations, including the National Journalism Center, a project of Young America’s Foundation, and the Network of Enlightened Women. In 2015, Katie emceed the fifth annual Navy SEAL Legacy Foundation Gala in Dallas.​

Katie grew up in the mountains of northern Arizona, rafting the Colorado River through the Grand Canyon, and hunting big game with her father in the forests and deserts that Barry Goldwater called home. In her spare time she enjoys traveling, spending time with her dog Gadsden, her husband, friends, family and the great outdoors.

Fun facts: Katie has been to 43 of 50 U.S. states and four of seven continents.