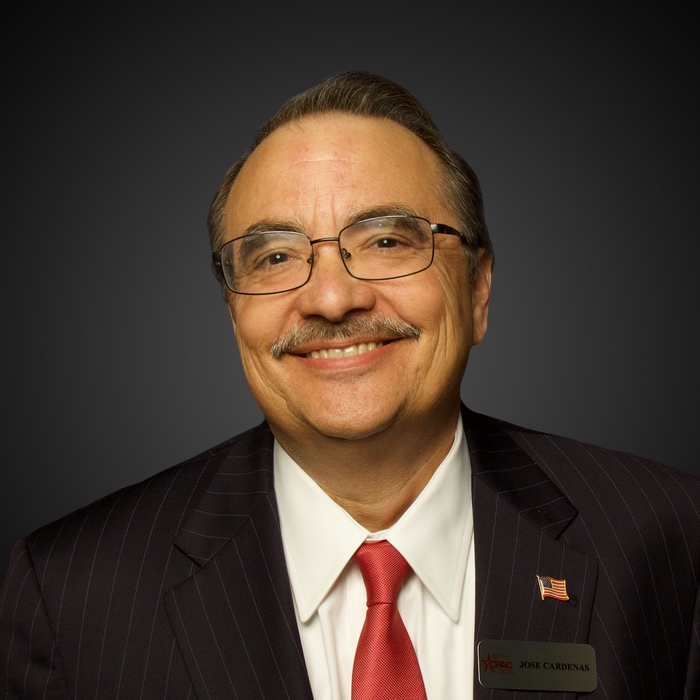 Mr. José R. Cárdenas has nearly thirty years of experience in the Washington political process and inter-American relations. He has served in senior positions in the U.S. Department of State, the National Security Council, and the U.S. Agency for International Development, where he served as Acting Assistant Administrator for Latin America and the Caribbean and oversaw nearly $1 billion in U.S. development assistance to the region. He has served as a Senior Advisor to the Secretary General of the Organization of American States and as a Senior Professional Staff Member of U.S. Senate Foreign Relations Committee.

He has written and spoken widely on hemispheric issues and has been a strong advocate of open political and economic systems, including free trade and foreign investment as catalysts to rapid economic growth and the consolidation of democratic
institutions.