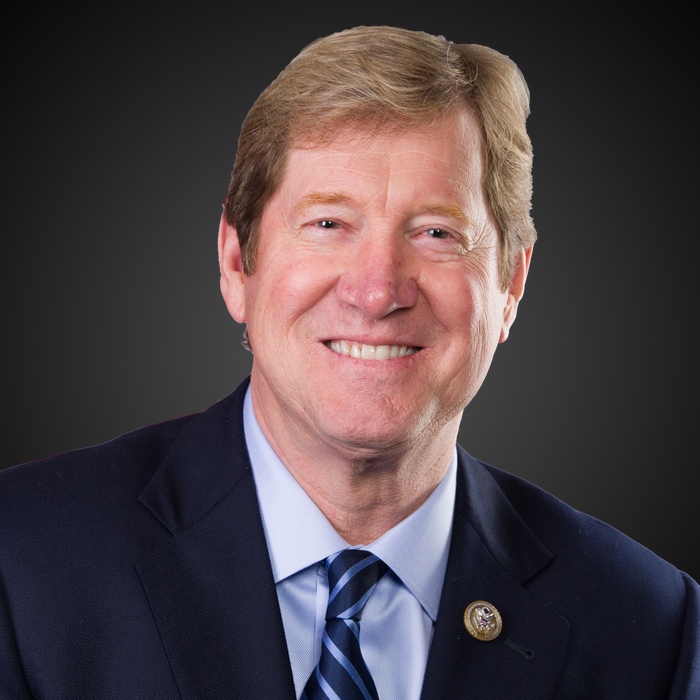 Many people in Minnesota know Jason from his popular radio show in the Twin Cities and service representing Minnesota’s 2nd congressional district in the 115th Congress.

On the air Jason was known for an independent streak critical of establishment politicians in both political parties. In fact, the Washington Post once described Jason as “what radio titan Walter Winchell was to New York politicians: a force capable of delivering migraines.”

In Congress, Jason was honored to help pass historic tax cuts and regulatory reform to improve the nation’s economy and spur jobs and wages. While serving on the Transportation & Infrastructure Committee, he focused on robust infrastructure development while working to reform the Met Council to ensure they have locally elected members on their boards just like other planning agencies.

Congressman Lewis was integral in getting landmark Career and Technical Education (CTE) legislation passed with his amendment supporting dual-enrollment opportunities for students to get a jump start on their careers. On the Budget Committee, he prioritized tax and spending cuts with a return to fiscal responsibility by supporting budget resolutions that included across the board spending reductions and balanced within 10 years.

And Jason quickly became a leading Republican voice calling for criminal justice reform and authored the Juvenile Justice Reform Act of 2018 which passed Congress and was signed into law by President Trump.

His was a record of accomplishment, but there’s much more to Jason than all of that.

His grandfather—with just an 8th grade education—started a successful enterprise lasting 50 years in the industrial and automotive aftermarket. Lewis Motor Supply, Inc. became a family tradition when Jason’s father took over the business and a third generation business when Jason took the helm along with his two sisters.

Lewis Motor Supply
Unfortunately, the government had other ideas. In the mid-80s, the family warehouse was targeted for a highway project under the power of eminent domain. After negotiations with government agencies failed to produce a price the family thought adequate for rebuilding, Jason faced the difficult decision of closing a profitable business and eliminating a substantial number of jobs.

You see, Jason has spent a lifetime in the private sector whether his family business or a 25 year broadcasting career. It is this experience that taught him the importance of living within your means; how government often gets in the way of progress; and why a productive job is the most important social program of all.

In 1990, while finishing his Masters degree in Political Science, Jason entered the public arena. First running for Congress in a decidedly liberal Colorado district as a young but energetic 34 year old, then combining his knowledge of both business and politics into a very successful second career in broadcasting.

And when he had the opportunity to bring his successful talk show to Minnesota over two decades ago, he jumped at the chance of moving to his mother’s home. Because for Jason, Minnesota is in his heart.

Graveyard
“The highlight of every year growing up was our annual two week trek to Crosslake. Believe me, I’d pester my Mom endlessly for weeks with ‘when are we going to the lake?’ or ‘is it time to go up north yet?’ Now, when I visit her grave at Ft. Snelling, it always comes to mind in the most bittersweet of ways.”

Jason was also a contributing columnist at the Star Tribune of Minneapolis and has been published in newspapers nationwide, including the Wall Street Journal and The Washington Times. His 2010 book, Power Divided is Power Checked, has become a must read for anyone interested in federalism and the importance of local units of government to our republic.

Jason met his wife Leigh (a St. Paul native) at a St. Paul Saints game and the two have raised their daughters, gifted swimmers, in Woodbury, MN. Leigh is also a swim coach in Apple Valley. Jason wants a better life for all Minnesotans and believes the candidate who serves their country first serves their state best. And that’s why he’s running for the United States Senate!!