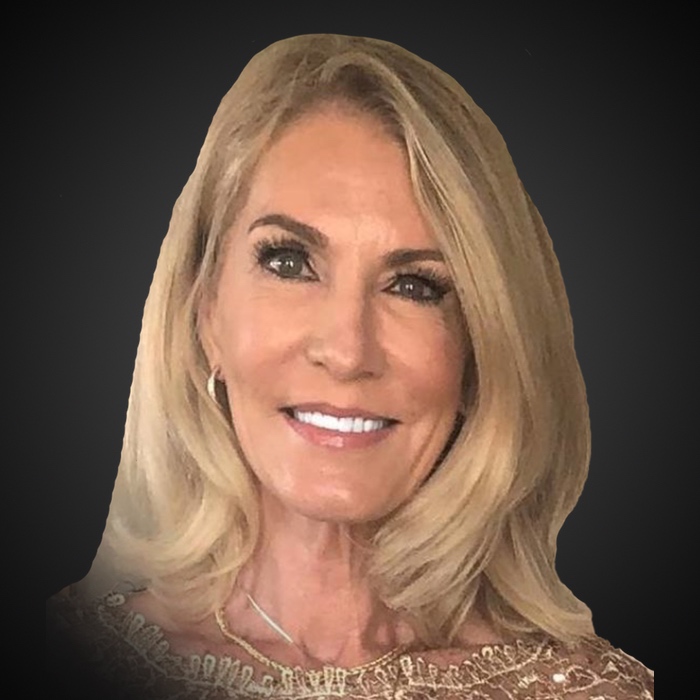 For more than twenty years Jamie Burke has been a champion and communicator for positive, free market ideas and has gained a reputation as a steady and thoughtful conservative.

Ms. Burke served at the Republican 2016 Transition Director of Personnel. She was one of the three founding members who built the policy teams and staffed the 501-c4 organization, Trump for America from June 2016 through January 20,2017.

In 2012, Ms. Burke was one of the four founders and senior leaders of the Readiness Project, a pre-transition organization built for a potential Mitt Romney Presidency. Her responsibilities included serving as the organization’s Personnel Director. In that capacity, she assembled a 500+ team of prominent Americans and subject matter experts who would have likely been tapped for senior roles in government (Cabinet/WH) in a Republican Administration.

Ms. Burke has extensive federal government experience, having served in multiple high-level presidentially appointed positions culminating in her service as White House Liaison and Director National Outreach at the U.S. Department of Health and Human Services.

Prior to her appointments, Burke served for six years at the Republican National Committee as the Director of External Affairs. Among her responsibilities was the coordination of communications events featuring a wide variety of elected officials on such diverse topics as Foreign Policy, Technology, National Defense and Education Policy. By spearheading the National Committee Issue Program, she brought together the expertise of policy experts and elected officials to create a study that guided policy makers and leaders at all levels of government. She acted as the primary liaison between the finance division of the National Committee and the U.S. House members, Senators, state officials, business leaders and other celebrated persons. During her tenure the Republication National Committee achieved record success and assisted numerous candidates achieve elected office.

William Bennett and Ambassador Jeanne Kirkpatrick as they built the prestigious enterprise from it’s initial staff of eight to a team of over sixty.

A successful coalition builder and talented connector Jamie has built a network of colleagues spanning the leadership ranks of public and private sectors. She continues to engage in efforts to advance conservative principals through policy development, public education and advocacy.

Jamie has three grown children and is married to Robert Laurence. They reside in Vienna, VA.