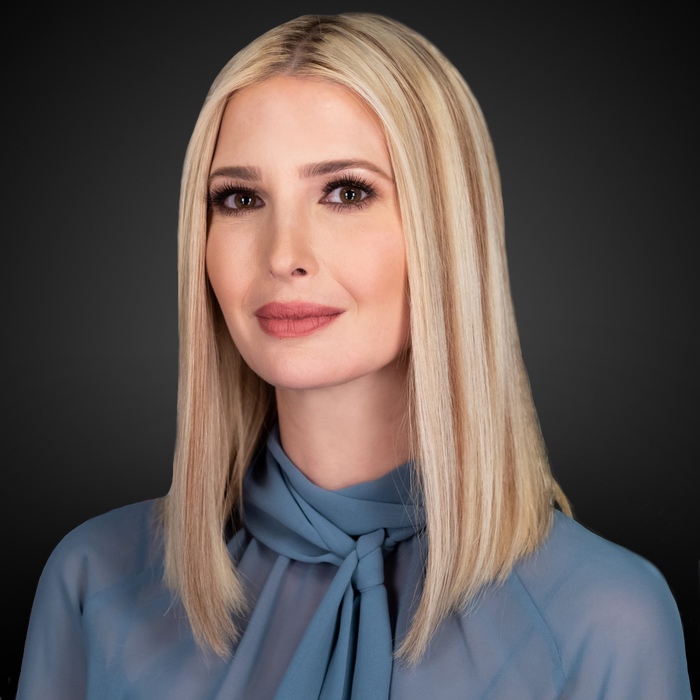 Ivanka Trump is Advisor to the President. In her role, she focuses on the education and economic empowerment of women and their families as well as job creation and economic growth through workforce development, skills training and entrepreneurship.

Prior to her father’s election as forty-fifth President of the United States, Ivanka oversaw development and acquisitions at the Trump Organization alongside her brothers Donald Jr. and Eric. Ivanka led some of the company’s largest and most complex transactions.

Ivanka graduated from the Wharton School of Business at the University of Pennsylvania in 2004.

Ivanka and her husband, Jared Kushner, live in Washington, D.C. and have three young children, Arabella, Joseph and Theodore