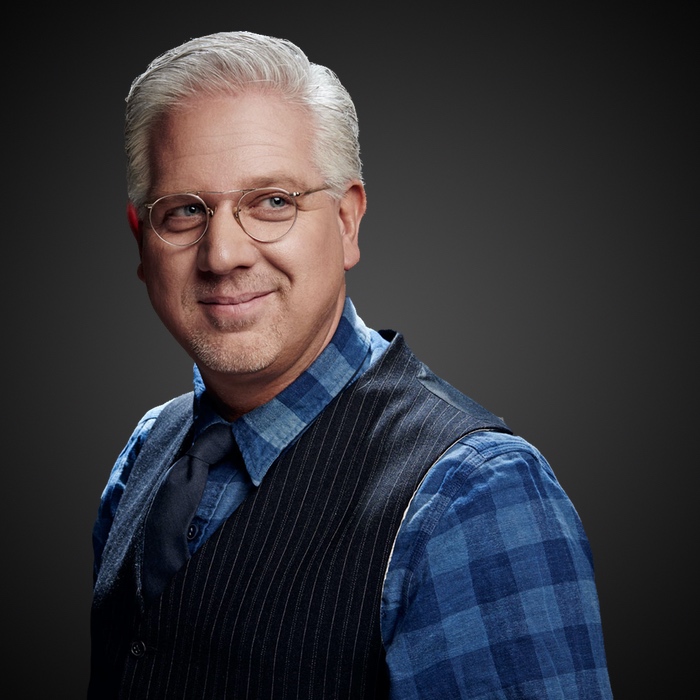 Glenn Beck, the nationally syndicated radio host and founder of TheBlaze television network, has written thirteen #1 bestselling books and is one of the few authors in history to have had #1 national bestsellers in the fiction, nonfiction, self-help, and children’s picture book genres. His recent fiction works include the thrillers Agenda 21, The Overton Window, and its sequel, The Eye of Moloch; his many nonfiction titles include Conform, Miracles and Massacres, Control, and Being George Washington. For more information about Glenn Beck, his books, and TheBlaze television network, visit GlennBeck.com and TheBlaze.com.