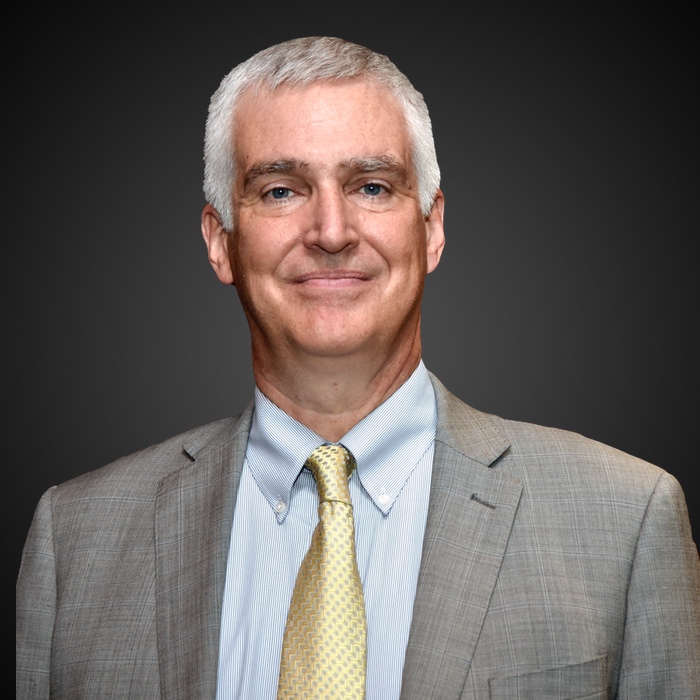 Fred Fleitz is the President and CEO of the Center for Security Policy. He served in 2018 as a Deputy Assistant to President Trump and Chief of Staff to National Security Adviser John Bolton. Before his White House position, Fleitz was Senior Vice President of the Center for Security Policy. He previously served in U.S. national security positions for 25 years with the CIA, DIA, the Department of State and the House Intelligence Committee staff.

Fleitz has extensive national security experience with the executive and legislative branches of government. Fleitz’s work for the CIA included serving as a political analyst, military analyst, WMD analyst and collection officer. He supported intelligence collection to defend against WMD attacks with the Armed Forces Medical Intelligence Center at Fort Detrick, Maryland and MASINT collection projects against WMD targets for CIA and DIA. Fleitz served for four years as Chief of Staff to John Bolton when he was Under Secretary of State for Arms Control. In this job, Fleitz was a U.S. delegate to several major international arms control conferences, including the International Atomic Energy Board of Governors, the UN General Assembly First Committee and the Biological Weapons Convention Review Conference. In his five years with the House Intelligence Committee staff, Fred was a senior aide to Chairman Peter Hoekstra and the committee’s expert on the Iranian and North Korean nuclear programs.

From 2011 to 2013, Fleitz was Director of the Langley Intelligence Group Network (LIGNET), a commercial intelligence analysis service owned by Newsmax.com.

Veteran of @realDonaldTrump's National Security Council and respected voice on all security matters, @FredFleitz will tell his story at #CPAC2020. pic.twitter.com/rtVULFNiLE