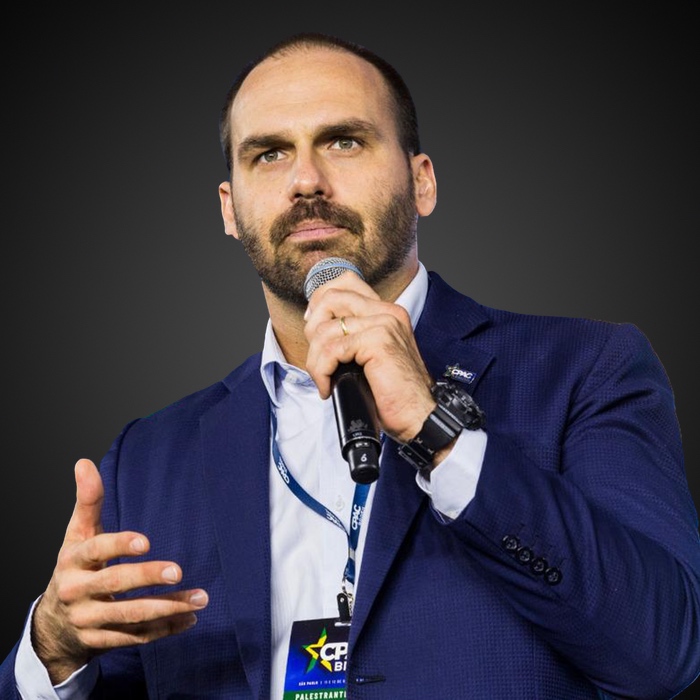 In the general elections of 2018, Eduardo Bolsonaro got 1,843,735 votes and was therefore elected Representative for the state of São Paulo to serve his second term as Congressman (deputy) and became the most voted Congressman in the history of Chamber Of Deputies.

In 2019 ACU hosted several international CPAC events, one of which was #CPACbrazil, thanks to @BolsonaroSP. At #CPAC2020 he’ll share how our conservative movement inspires freedom-loving people across the globe & how the US & Brazil can work together to stop socialism. pic.twitter.com/sXEEz4rLFx