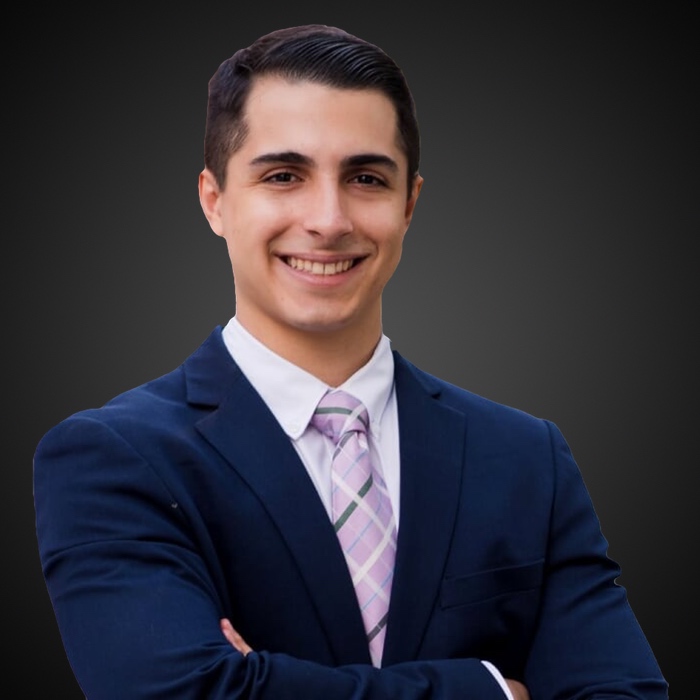 Daniel Di Martino is a Venezuelan freedom activist and economist. He was born and raised in Venezuela, where he experienced the terrible consequences of socialism firsthand. After fleeing Venezuela for the United States in 2016, he has dedicated himself to explaining how socialism destroyed his homeland, advocating for its freedom, and stopping this ideology from ever being implemented in America and elsewhere. He is a Research Associate at the Institute for the Study of Free Enterprise at the University of Kentucky, a Young Voices contributor, a Dissident contributor, and an advisor for the Victims of Communism Memorial Foundation.

Daniel was born in 1999 in Venezuela, where he experienced the terrible consequences of socialism firsthand. In 2016, Daniel left Venezuela to go to college at Indiana University-Purdue University Indianapolis, where he obtained a Bachelor of Arts with honors in Quantitative Economics on December 2019. He writes about economics, foreign policy and strives to be an advocate for freedom around the world. His experience in a socialist country taught him that any country can go through what Venezuela experienced, and his goal is to stop it from ever happening again.

Daniel has been on national TV dozens of times, being interviewed in Fox News, Fox Business, CNN, i24 News English, and many other TV channels and radio stations.

He regularly writes op-eds and articles for outlets such as the USA Today, Real Clear Policy, the Washington Times, The Federalist, and many more.

Daniel is also a sought-after public speaker who lays out the problems of socialism using his story and first-hand knowledge to connect with diverse audiences. He has spoken at events and conferences of organizations like Moms for America, the State Financial Officers Foundation, the Heritage Foundation, and universities such as Ball State University and the University of Kentucky.