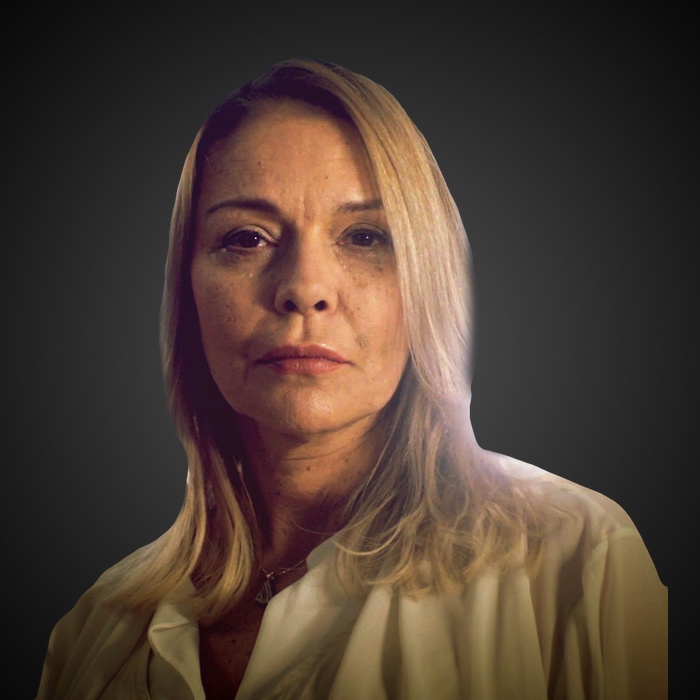 Born in Iraq, Dalia and her family fled the country in 1988 due to harsh persecution by Saddam Hussein, leaving almost every possession behind. Her family created a new life for themselves and became U.S. citizens. When Dalia took her citizenship oath, she took it seriously, and tries to live it out every day.

Prior to Dalia and her family’s immigration to the U.S., with the help of late U.S. Ambassador to Libya, Christopher Stevens, she was politically active against Hussein’s brutality and oppression of the Iraq people.

In the U.S., Dalia continued her career in journalism as a radio anchor for Voice of America. She went on to work as an anchor and political correspondent for several Middle Eastern and American media outlets even serving as a White House correspondent for a number of years. In 2007, Dalia began working with the Multi-National Security Transition Command in Baghdad, helping to develop a new Iraqi News Center and train Iraqi security ministries on how to develop and sustain professional media offices. Following this experience, Dalia returned once again to journalism, reporting from Iraq, Lebanon, the United Kingdom, and eventually the U.S.

Dalia al-Aqidi currently serves as a senior international political talk show host with over three decades of reporting from the capital cities of the Middle East to the U.S. She has written, produced, and hosted live shows on TV and radio in both English and Arabic. Over the course of her career, she has interviewed a variety of world leaders, such as former President Jimmy Carter, First Lady Barbara Bush, Secretary of State Colin Powell, and many government leaders in the Middle East. She most recently worked as a news analyst in addition to anchoring a political talk show about U.S. policies and strategies in North Africa.

Dalia has been fighting terrorism and oppression her entire adult life—whether it be through her reporting, often putting herself in danger to do so, or through her work with U.S. forces in Iraq. A proud Muslim herself, Dalia believes dangerous Islamists wishing to do harm to the U.S. are entering our country every day, and that it is Congress’ responsibility to stop them. This is a responsibility that Ilhan Omar has not only ignored but blatantly rejected.

Minnesota’s 5th congressional district deserves a member of Congress that loves and fights for America. Like Omar, Dalia is a Muslim refugee who sought a better life in America. Unlike Omar, Dalia is proud of our nation and works every day to fulfill the oath she made when she became a citizen.

Dalia has seen the consequences of Omar’s version of an ideal government—she’s seen the kind of hatred it inspires and what it has done to the Middle East. That’s why Dalia felt that it was her responsibility to stop her—to stop the widening rift among Americans and instead unite our country under the values that she immigrated here for.