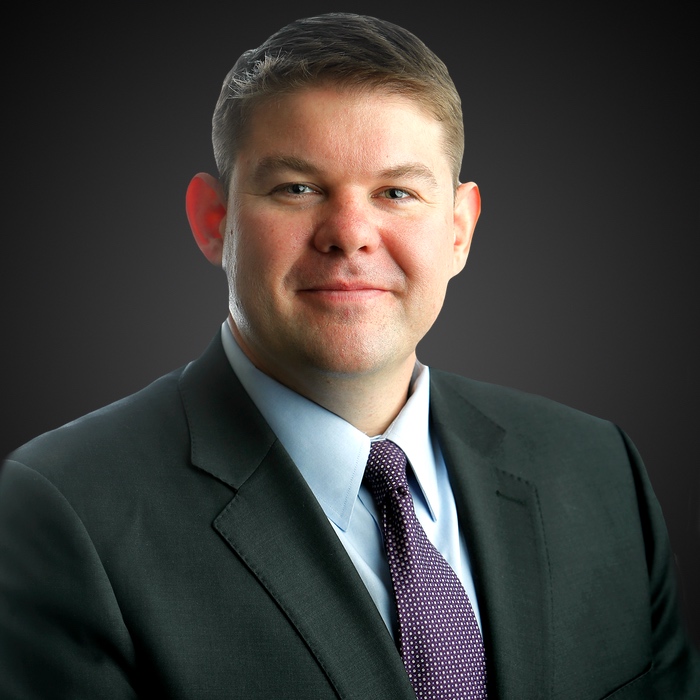 At 13, Ben Ferguson became the youngest radio talk show host in the country, and the youngest nationally syndicated host at 20. Ferguson published his first book, a political work, “It’s My America Too,” published by William Morris/Harper Collins in 2004 which USA Today named a “top choice read.” For the last 12 years, Ben has been a fixture on cable news, and continues to appear regularly on the Fox News Channel, Fox Business Network, CNN, Headline News and MSNBC.

The Ben Ferguson Show is aired on over 100 stations across the country. Ben’s live, weekly call-in show began in 2003, and carried each Sunday evening on the Radio America Network. As of May 3rd, 2009 The Ben Ferguson Show has expanded to three hours every Sunday night from 7AM-10PM EST.

Every week, callers from all over America are tuning in to discuss up-to-date news and current events affecting our world. Ben discusses topics ranging from national defense to international affairs. Ben’s unique take on relevant events and topical information have catapulted The Ben Ferguson Show to one of the most listened to live call in shows every weekend. The Ben Ferguson Show is expanding rapidly, adding stations each week and continuing to deliver exciting, vibrant and informative topics.