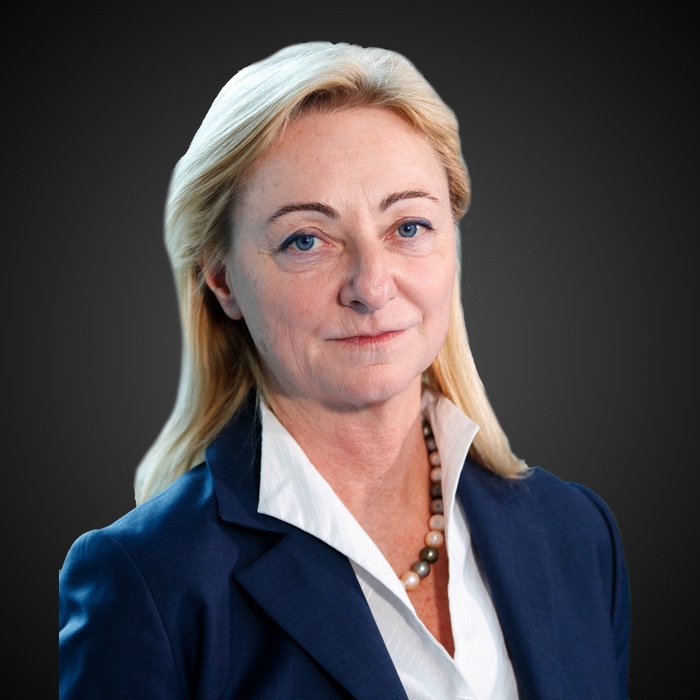 Barbara Kolm, Vice President of the Austrian Central Bank, is founding Director of the Austrian Economics Center and the Free Market Road Show, President of the Friedrich A. v. Hayek Institut and serves as CEO in private enterprises as well as NGOs and teaches at universities.  Main fields of her academic work are efficiency processes, transparency, financial and legal foundations of administrative and state institutions – on regional, national and supranational level and provides expertise on smart structural reforms and creation of sustainable growth.

She is a frequent speaker at international conferences and serves as board member of several economic and academic associations e.g. supervisory board of ÖBB (Austrian Railways), Vienna Insurance Group Versicherungsverein, WU (Business University Vienna). Barbara Kolm received numerous awards, e.g. the winner of the Global IP Award by the Global Intellectual Property Rights and Innovation Center of the US-Chamber of Commerce.

She was voted among the 100 most influential libertarians in 2017, one of only 15 women. Because of her Engagement for providing pro market solutions to today’s challenges she now ranks on 64th place worldwide and is ranked the most influential European. Both, the Austrian Economics Center and the Hayek Institute have reached top international ranking under her leadership.