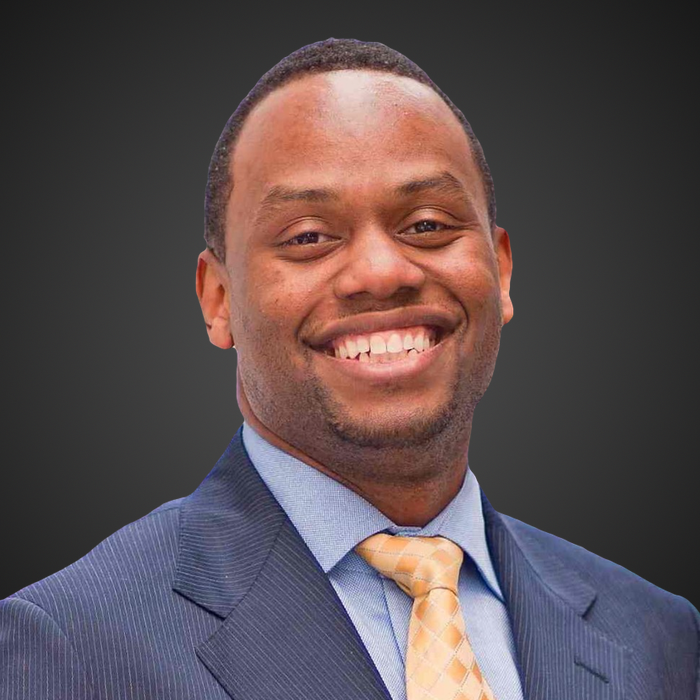 Autry J Pruitt is committed to faith, country, and conservative values. He is a passionate speaker, author, and media commentator whose talks inspire listeners to reconsider popular Liberal standards. Autry is skilled at sharing complex conservative ideas with diverse audiences and at reaching out to non-traditional Conservative audiences. Dogmatic Liberal ideologues hold assumptions about who should believe what and have taken so-called voter blocks for granted for generations. Autry Pruitt is his own man, strengthened by his faith and determined to push back against identity politics and the “VICTIM” culture. Autry is well known as one of the most persuasive conservative speakers in the nation. He is fearless about tackling political topics that many won’t touch with authenticity, integrity, and humor. The strength of his convictions and his willingness to speak out on them made him an invaluable Trump Campaign Surrogate for the 2016 election. He continues to support President Trump’s America First policy. Autry is author of the book PLANES, STEAK & WATER: DEFENDING DONALD J. TRUMP. He is a thought leader, a passionate speaker, and a skilled advocate for limited government, free market principles, and America First

AUTRY PRUITT is committed to his faith, his country, and his Conservative ideals. He is a nationally known speaker, author, and media commentator who has stood up to the political elite, challenging misguided beliefs about identity politics, Socialism, and big government. Autry Pruitt believes in America First. He fearlessly calls out the “wolves in sheep’s clothing” who make promises to working Americans only to forget or forgo them when they get to Washington. In 2016, Pruitt worked tirelessly as a surrogate for Donald Trump — determined to drain the swamp, end the excuses, and restore the heart of the American dream.

Today, Autry Pruitt is CEO OF NEW JOURNEY A POLITICAL ACTION COMMITTEE (PAC) dedicated to exposing the lies and misdeeds of the political elite in the Democratic Party. He is the author of Planes, Steak & Water: Defending Donald J. Trump and proudly continues to support our president as he seeks to drain the swamp and restore America’s place in the world. Autry is a champion of fiscal responsibility, limited government, and a Free Market economy that fosters real growth and a sustainable economy. Autry Pruitt’s speeches encourage Conservatives to keep the fire burning for the restoration of family values and limited government while he challenges the false assumptions, misunderstandings, and outright lies of the Washington Elite, the Liberal Press, and the Democratic Party. He is staunchly anti-Socialist, anti-Identity Politics, and anti-Swamp Creature and believes that government must work for the people, not for themselves.

Autry’s genuine ability to speak directly to non-traditional conservative audiences makes him a popular speaker for Conservative and church groups. It also makes him a challenge to Washington elites, Identity-Politics Democrats, Liberal personalities like Stephen Colbert, and, of course, CNN. When Autry’s not busy freaking-out the elite media and politicians, he’s putting his ideas in print. You can find his written work in the pages of American Spectator, Breitbart, Daily Caller, Forbes, The Hill, Townhall, and more. He was the featured New-Media Broadcaster for two years at Shot Show, the largest Gun Showcase event in the world, in Las Vegas, Nevada. Autry Pruitt provides the kind of plain-spoken, heartfelt addresses that all Americans need to hear.