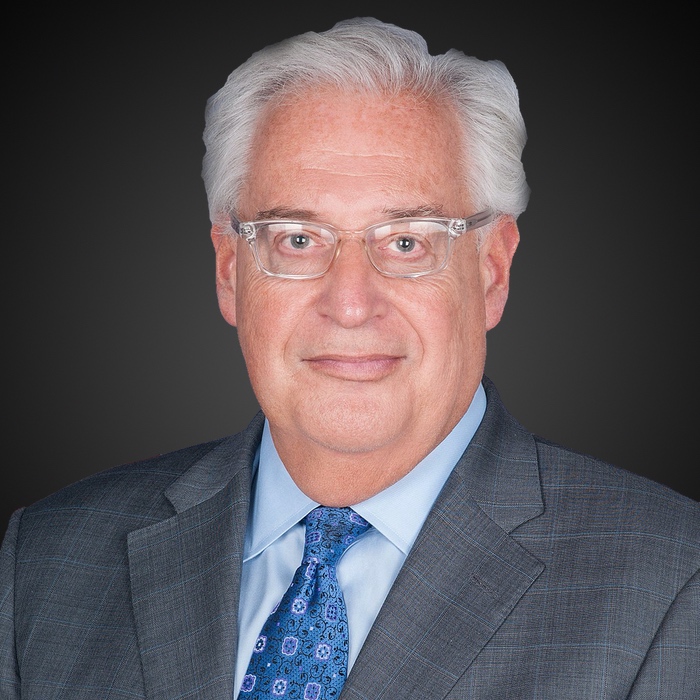 Ambassador Friedman was nominated by President Trump on January 20, 2017 and sworn in as Ambassador Extraordinary and Plenipotentiary to the State of Israel on March 29, 2017. He was the first bilateral ambassador to be confirmed in the Trump Administration. Prior to his appointment as Ambassador, Mr. Friedman was a nationally top-ranked attorney and a founding partner of a leading law firm in New York City where he played a key role in negotiating multilateral disputes in some of the nation’s most complex business and financial restructurings.

Since assuming his post, Ambassador Friedman has actively engaged in the development and execution of President Trump’s Israel-related policies, including those with respect to the recognition of Jerusalem as Israel’s capital, the move of the United States Embassy in Israel to Jerusalem and the recognition of Israel’s sovereignty over the Golan Heights. He also plays a lead role in the Administration’s ongoing efforts to advance the cause of peace in the Middle East.

Well known for his excellent public speaking, negotiating and interpersonal skills, Mr. Friedman has been active for decades in U.S. policy relating to Israel and the Middle East as well as numerous related philanthropies. He speaks and reads Hebrew and has traveled to Israel many times since his Bar Mitzvah at the Western Wall in 1971.