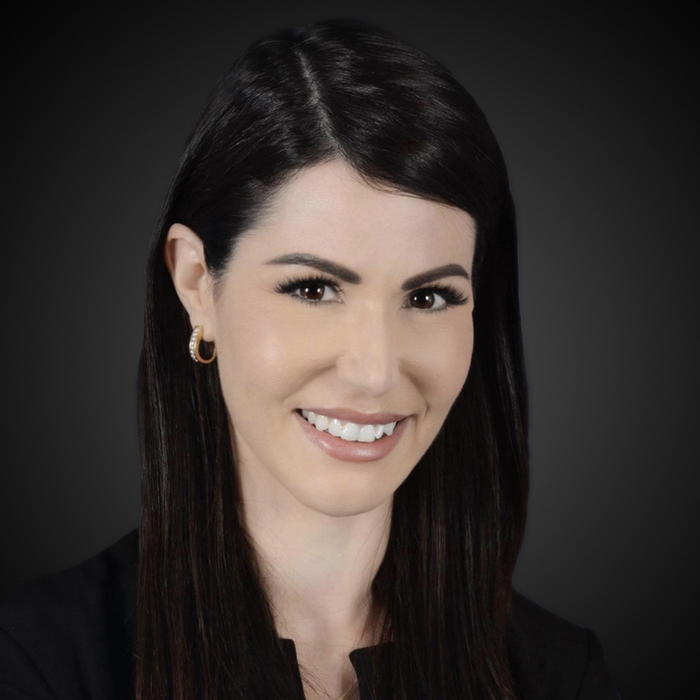 Director, The Plot Against the President

Amanda Milius directed and co-produced the most watched documentary of 2020, and one of the top political documentaries of all time, ‘The Plot Against The President’. She worked in the Trump administration at both the White House and State Department, as Deputy Assistant Secretary for Content. Previously, she worked on the Trump campaign during 2016, and again in 2020, in Nevada. Amanda currently owns a production company, 1AMDC Productions, and a narrative consulting group in Washington, DC.