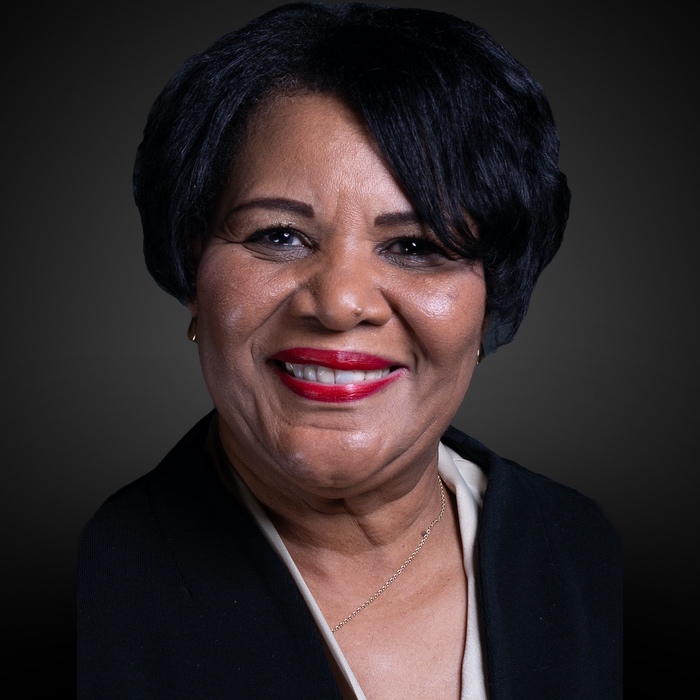 For years, Alice lived a normal life without a criminal record—she was a manager at FedEx, a wife, and a mother. But after an emotionally and financially tumultuous period in her life left her with few options, she turned to crime as a way to pay off her mounting debts. Convicted in 1996 for her nonviolent involvement in a Memphis cocaine trafficking organization, Alice received a life sentence under the mandatory sentencing laws of the time. Locked behind bars, Alice looked to God. Eventually becoming an ordained minister, she relied on her faith to sustain hope over more than two decades—until 2018, when the president commuted her sentence at the behest of Kim Kardashian West, who had taken up Alice’s cause.