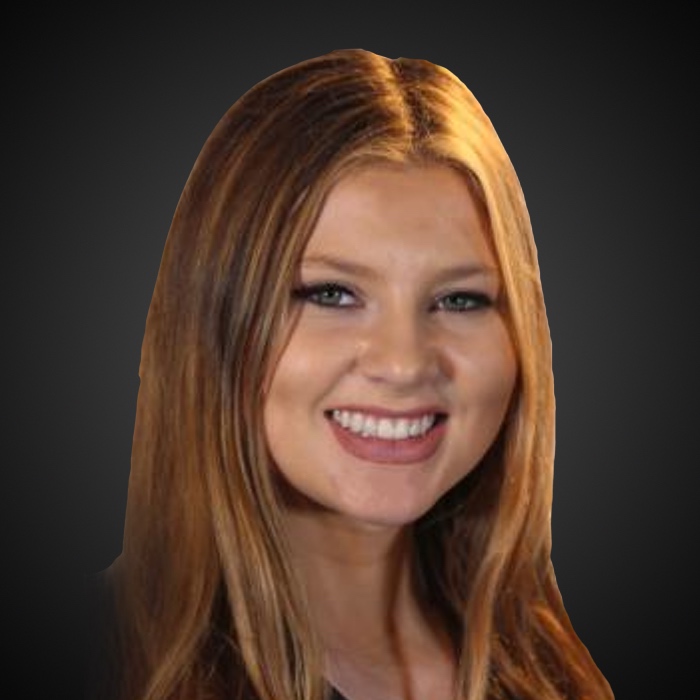 Alexandra Knowles is the Deputy Director of Youth Leadership Schools at Leadership Institute. In this role, she travels across the country training conservative activists on how to run a mass-based youth effort for candidates and causes of their choice.

In 2017, she served as Youth Director for Ed Gillespie’s gubernatorial bid in Virginia. The Youth for Ed campaign recruited nearly 5,000 coalition members, organized 112 interns, and coordinated campaign efforts on 127 campuses across the Commonwealth. Prior to her role on the Gillespie campaign, she worked as Leadership Institute’s Grassroots Fellow, assisting the Grassroots Training department with the organization and execution of campaign trainings.

Alexandra is an alumna of The University of Texas at Austin, where she earned her B.S. in Political Communications, as well as a Business Foundations certificate from McCombs School of Business.