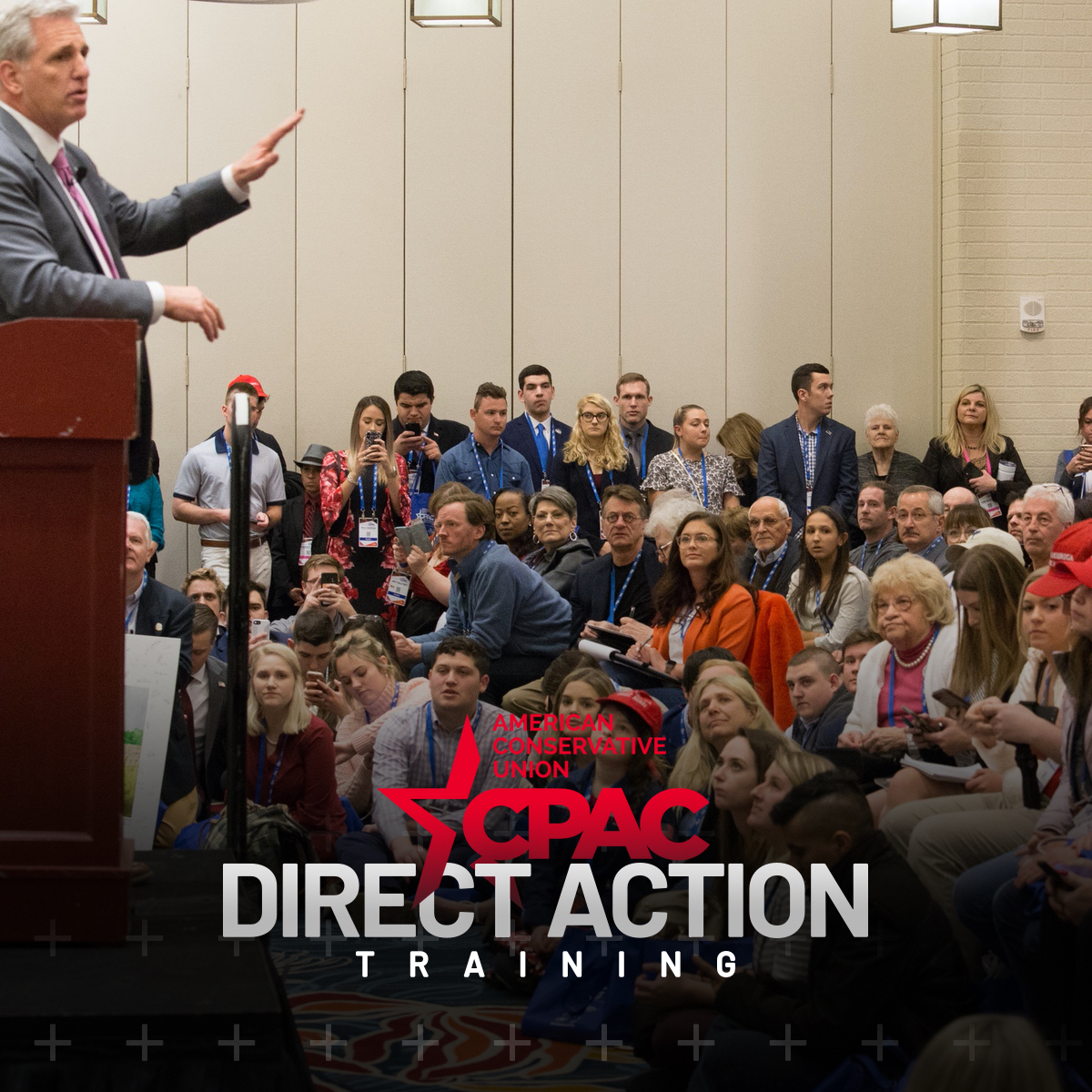 Over 60,000 people have attended our CPAC programs and boot camps in the last three years, over 75,000 articles were published about our work, 28 million people viewed the last two CPACs live on Twitter, 8 million more viewed our programming on YouTube and Facebook, and countless millions more watched CPAC on television. The CPAC conversation generated over a half-trillion Twitter impressions over the course of our two most recent CPAC conferences.

But viewership without action is of little value. CPAC equips and mobilizes conservative activists, and these “CPACtivists” are taking impressive action to change the direction of our country.

Thank you for your subscription!